The merged bank may need additional tier 1 capital depending on internal accruals for FY19. 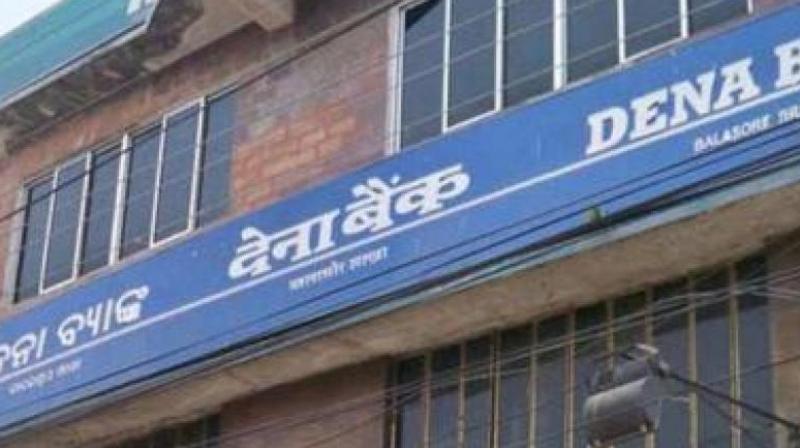 65 per cent of the combined entity's branches are concentrated in these states.

Mumbai: The merger of Bank of Baroda, Vijaya Bank and Dena Bank by the government poses short-term challenges like spurt in bad assets, but will be beneficial over a longer term, a report said on Thursday.

Slippages may increase in the short-term as recognition of non-performing assets is harmonised and accelerated, India Ratings said in a note.

Stating that it may take appropriate rating actions after the merger proposed earlier this week gets a formal approval, it said the combined entity will require "significant bandwidth" in the management for business growth and NPA resolutions.

However, from a longer term perspective, the merger will be positive with benefits like reducing combined operating costs, lower funding cost and strengthened risk management practises, it said. The asset-liability mismatch issues at smaller banks (Vijaya and Dena) can be better addressed at the consolidated level, it said.

A successful merger can also impact the capital requirements for the government as internal accruals can go up with efficiencies, it said, pointing out that this may act as a roadmap for further consolidations in the public sector banking space.

The product offerings of the three banks are "largely homogeneous" and 50 per cent of the combined entity advances are to the corporate segment, followed by 25 per cent to retail.

The combined entity's 16 per cent branches are in the top 12 banked districts of the country (which account for 42 per cent of deposits and 55 per cent of advances). There is a "moderate" scope to decrease branches in Mumbai, Thane, Ahmedabad and Pune, while Gurugram and Chennai offer a "limited scope" for branch consolidation.

However, there is significant scope of branch rationalisation in Gujarat, Karnataka, Maharashtra, Rajasthan and Uttar Pradesh, it said, adding that 65 per cent of the combined entity's branches are concentrated in these states.

In the present form, the smaller size Vijaya Bank and Dena Bank may have had to compromise on margins in order to lend to better rated corporates, it said pointing out that a merger strengthens lending ability for the banks.

In a surprise move, the government announced a merger of the three entities earlier this week, which will create the country's third biggest lender.