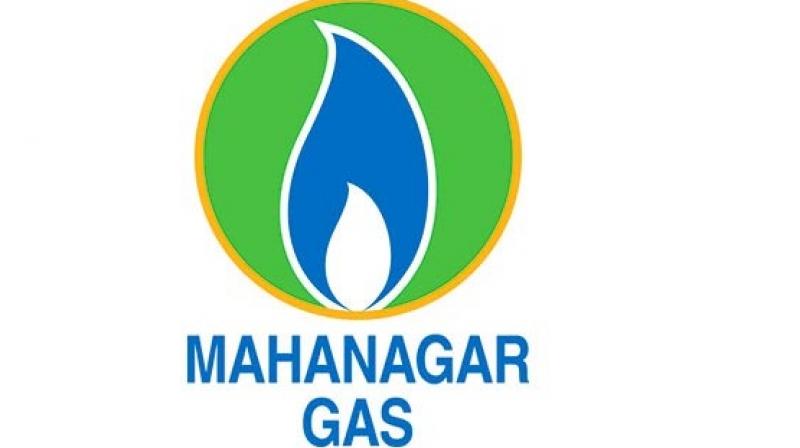 New Delhi: Shell India, the local arm of the Netherlands-based Royal Dutch Shell Plc, on Tuesday exited the city gas business in the country after it sold its 10 per cent stake in Mahanagar Gas Ltd for Rs 770 crore.

Mahanagar Gas Ltd (MGL), where the majority stake is owned by state-owned GAIL India Ltd, sells compressed natural gas (CNG) to automobiles and piped-cooking gas to households in and around Mumbai.

When MGL was listed in July 2016, Shell and GAIL held 32.5 per cent stake each in the company. Last year, Shell sold 24 per cent of its shareholding in two tranches -- 8.5 per cent in April and 14 per cent in August -- in the open market through bulk deals.

The government of Maharashtra has 10 per cent shareholding in MGL, while the remaining is with the public.

According to the shareholding agreement, partners had the first right to buy in case either one of them wanted to exit.

"We already have a controlling stake. What purpose would it have served to buy the additional stake at market price," a senior GAIL official said.

He said the sale price was "too high".

"It doesn't make any sense for us to buy the stake at the market price," he added.

When Shell first started diluting its take in MGL in April last year, the company had stated that this was "part of Shell's ongoing portfolio optimisation to transform Shell into a simpler company, delivering stronger returns".

"Our investment in the Hazira LNG receiving terminal in Gujarat and the recent creation of Shell Energy India, our gas marketing and trading business, shows our commitment to grow in India and to increase gas penetration in the country," it had said.

Founded in 1995, it sells CNG to over 6 lakh vehicles and piped natural gas to over 10 lakh households. It operates 203 CNG stations and has a pipeline network of 4,838 kilometers.

MGL originally was an equal joint venture of GAIL and UK's BG Group. Shell became a partner after it in February 2016 acquired BG worldwide.

Shell exercised its option to exit the city gas distribution business as the lock-in period for minimum promoter holding after listing of a company expired last month. MGL was listed in June 2016 and the three-year lock-in period, according to the market regulator's listing norms expired on July 1, 2019.