The primary objective of a money market fund is to invest in short-term securities. 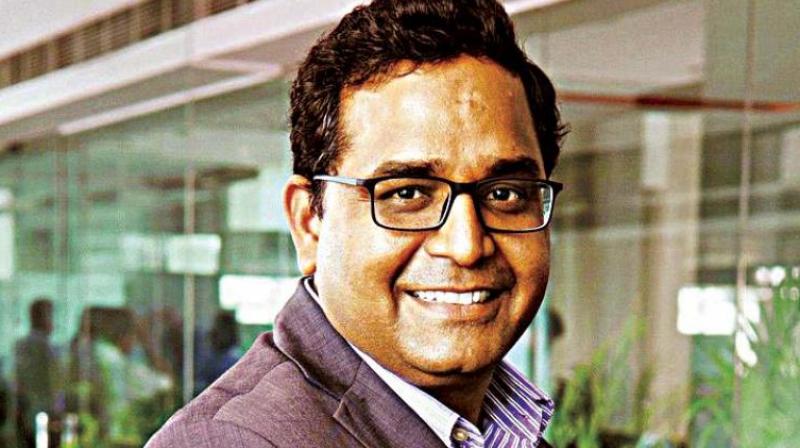 New Delhi: Paytm has applied for a licence to set up a money market mutual fund that will enable the company to expand its financial offerings to consumers.

According to sources, Paytm has applied to the Reserve Bank of India (RBI) to start the fund in the coming months, a move that will enable the company to increase revenues from financial services. When contacted, Paytm declined to comment.

The primary objective of a money market fund is to invest in short-term securities. The Alibaba and SoftBank-backed company had, last month, started its payments bank operations in the country and aims to garner 500 million customers by 2020.

The company has earmarked an initial investment of Rs 400 crore to build its banking network over two years. Also, it launched 'Digital Gold' in April this year to allow its over 200 million users to buy and sell gold through its platform.

At the time of launch, Paytm founder and CEO Vijay Shekhar Sharma had said it was "the first step in Paytm's journey in wealth management".

Paytm seems to be drawing inspiration from its investor, Alipay that set up Yu'e Bao in 2013 that allows Alipay customers to convert the money in their accounts into units of a money market fund, offering them higher interest rates.

According to reports, Yu'e Bao had over USD 165 billion under management, making it one of the biggest money market funds in the world.