School witnesses 39 per cent increase in number of recruiters participating in current placements. 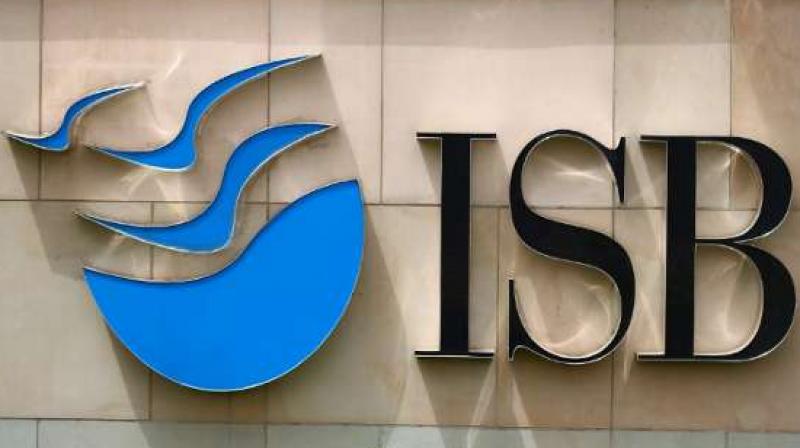 Hyderabad: The Indian School of Business (ISB) today said it witnessed a 39 per cent increase in number of recruiters participating in the current placements season with over 400 companies -- domestic and international -- making
1,113 offers to students of the PGP Class of 2017 with an average salary of around Rs 22 lakh.

The Post Graduate Programme in Management (PGP) at ISB
had 903 students. According to a statement issued by the institution, in
addition to its students, ISB alumni too continue to do well beyond graduation. The B-school has been ranked number one amongst the top 30 global B Schools, for a 160 per cent increase in salary of its alumni, three years after completion of the programme, as per the Financial Times Global MBA rankings 2017.

The Andhra Pradesh government recruited students for the second consecutive year with a total of 21 offers. For the first time, they were chosen for roles of
Executive Assistants to District Magistrates at select districts in the state, the release said.

"Consulting and IT/ITES sectors continued to be the largest recruiting sectors constituting 20 per cent and 21 per cent of total number of offers followed by BFSI and Healthcare & Pharma respectively," it said.