Wipro fires hundreds of employees from the company

The Indian IT company fired hundreds of employees as part of its annual "performance appraisal". 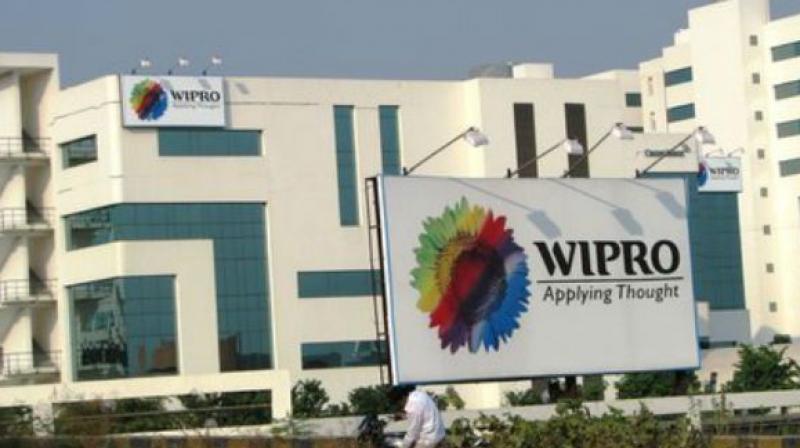 New Delhi: The country's third largest software services firm Wipro is learnt to have fired hundreds of employees as part of its annual "performance appraisal". According to sources, Wipro has shown the door to about 600 employees, while speculation was rife that the number could go as high as 2,000.

At the end of December 2016, the Bengaluru-based company had over 1.79 lakh employees. When contacted, Wipro said it undertakes a "rigorous performance appraisal process" on a regular basis to align its workforce with business objectives, strategic priorities of the company, and client requirements.

"The performance appraisal may also lead to the separation of some employees from the company and these numbers vary from year to year," it added. The company, however, did not comment on the number of employees that have been asked to leave.

Wipro said its comprehensive performance evaluation process includes mentoring, re-training and upskilling of employees. The company is scheduled to report its fourth quarter and full-year numbers on April 25.

The development comes at a time when Indian IT companies are facing an uncertain environment given the curbs being proposed on worker visa norms by various countries like the US, Singapore, Australia and New Zealand.

These companies use temporary work visas to send employees to work on client sites. With visa programmes in these countries becoming more rigorous, Indian IT companies are likely to face challenges in movement of labour as well as a spike in operational costs.

Indian IT companies get over 60 per cent of their revenues from the North American market, about 20 per cent from Europe and the remaining from other economies. Besides, higher adoption of technologies like automation and artificial intelligence is also reducing the need to have a large number of employees at client site.