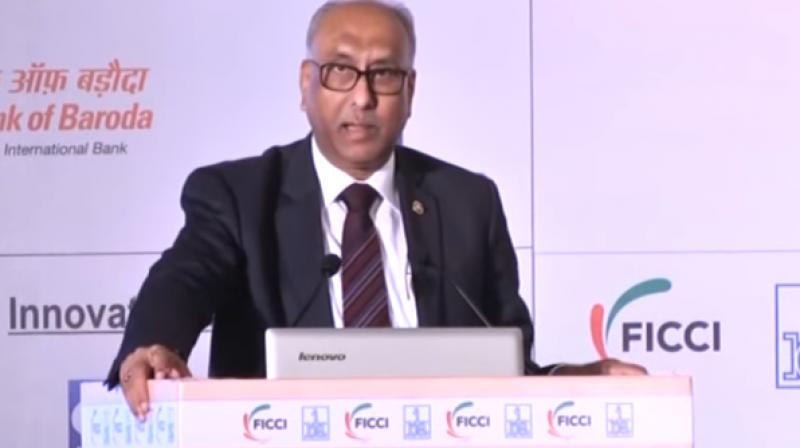 New Delhi: RBI Deputy Governor S S Mundra today said a mechanism will be worked out soon in consultation with the government to deal with the problem of mounting bad loans in the banking sector.

"It is difficult to put a time... it could be very near. My sense says there is so much of seriousness and engagement and so much of discussions have already taken place. It should not be something that which should be indefinite or very prolonged," he said.

He was responding to queries related to bad loans in the banking sector during an interview to CNBC-TV18. The gross NPAs of public banks rose to Rs 6.06 lakh crore in December 2016, from Rs 5.02 lakh crore at March-end of 2016.

Last month, Finance Minister Arun Jaitley had said a resolution was being worked out with the Reserve Bank that would put enough pressure on borrowers to settle dues. He had blamed the bad loans of public sector banks on just 30-50 companies, saying accounts of these would have to be fixed to solve the issue.