Its total expenses also moved up to Rs 904 crore from Rs 661 crore in the same period. 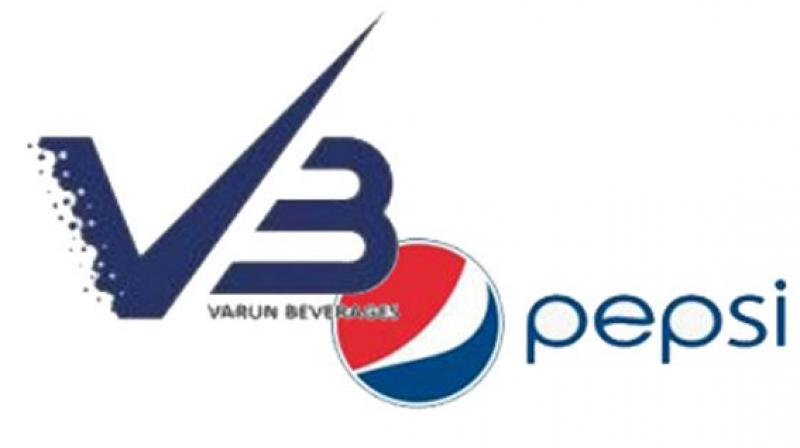 New Delhi: Varun Beverages Limited (VBL), a key player in beverage industry and one of the largest franchisee of PepsiCo in the world, said on Wednesday its revenue from operations moved up to Rs 804 crore during October to December 2018 compared to Rs 543 crore in the same quarter of previous year.

The company produces and distributes a wide range of carbonated soft drinks (CSDs) as well as a large selection of non-carbonated beverages (NCBs) including packaged drinking water sold under trademarks owned by PepsiCo.