Last year also, the association had first delayed the announcement in February . 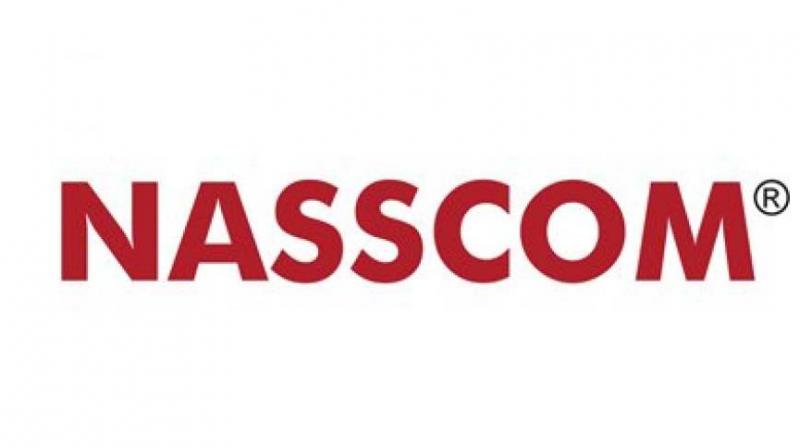 Nasscom chairman Rishad Premji said they were discontinuing with the annual growth forecast from this year. (Photo: File)

Mumbai: The apex software industry lobby Nasscom on Wednesday ended the practice of forecasting annual growth and said it was cautiously optimistic about 2019, citing rising global economic uncertainties arising out of trade wars and protectionism.

Nasscom chairman Rishad Premji said they were discontinuing with the annual growth forecast from this year.

"Rather than collating a number, we feel having a perspective would be better. We are not sharing the number as a philosophical decision," he said.

Explaining the rationale for discontinuing the forecast, association president Debjani Ghosh said guidance is a thing of the past and not the right thing for future.

"We need to create a new lens for understanding the industry landscape," she said.

Ghosh also said that the industry closed above its forecast clipping at 9.2 RPT 9.2 per cent in FY2019.