Disclosure of Nil Divergence as per regulatory norms: Yes Bank

The exchange had sought clarification from the bank regarding Risk Assessment Report for the year ended March 31, 2018. 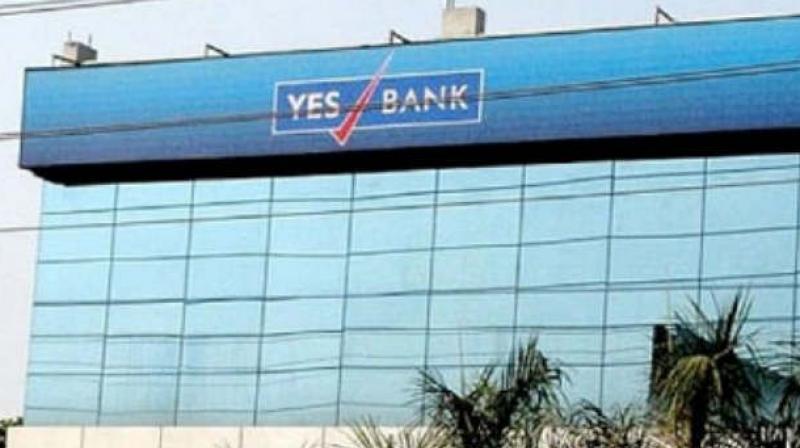 New Delhi: Private lender Yes Bank on Tuesday said the disclosure of 'nil divergence' was as per the regulatory guidelines, days after the RBI threatened to take action for making a confidential report public.

The bank was of the view that the information received under Risk Assessment Report (RAR) regarding "Divergence" was an Unpublished Price Sensitive Information (UPSI) and which is likely to be misused or leaked, Yes Bank said in a clarification to National Stock Exchange.

The exchange had sought clarification from the bank regarding Risk Assessment Report for the year ended March 31, 2018.

"It was deemed expedient to share this information through the stock exchanges to all market participants and not to withhold the same till finalisation of the Annual Results," it said.

Thus, it said, the bank has not indulged in any sort of misrepresentation or in providing any misleading information to the stock exchanges and the investors.

"The bank has not made any undue advantage or benefit by disseminating the UPSI. Hence, we humbly submit that the Bank has not misrepresented or mislead the stock exchanges/investors in terms of Regulation 4(1)(c) of Listing Regulations," it said.

Yes Bank in a press release earlier last week had said the RBI has not found any divergence in the asset classification and provisioning done by the lender during 2017-18.

In a regulatory filing Friday, Yes Bank said it has received a letter from the RBI which noted that the Risk Assessment Report (RAR) was marked 'confidential' and it was expected that no part of the report be divulged except for the information in the form and manner of disclosure prescribed by regulations.