Business   Companies  20 Jan 2017  No concrete evidence against Tata cos yet: Sebi
Business, Companies

No concrete evidence against Tata cos yet: Sebi 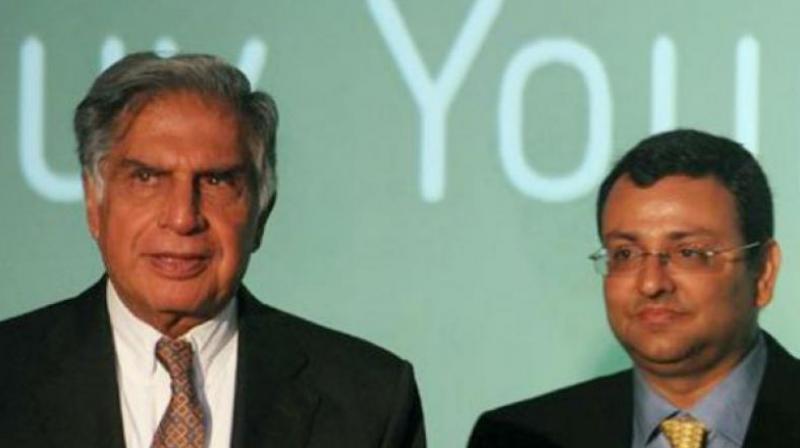 Ratan Tata and Cyrus Mistry have been at loggerheads since latter was ousted as Tata Sons chairman.

Mumbai: In what could be yet another setback for Cyrus Mistry, market regulator Securities and Exchange Board of India has refuted allegations levelled by the ousted Tata Sons chairman against Tata Group companies.

CNBC-TV18 on Friday reported that Sebi believes there is no concrete evidence against Tata companies yet. Sebi said it took up the Tata-Mistry case at its board meeting on January 14.

Days after he was abruptly removed as Tata Sons chairman on October 24, Mistry had alleged fraudulent transaction worth Rs 22 crore in Tata Group's joint venture with Malaysian low-cost carrier AirAsia.

The National Company Law Tribunal on January 18 had rejected Mistry’s contempt plea that alleged “oppression and mismanagement” at Tata Sons.

Mistry had also alleged that the Tata Sons overlooked minority interests at the Group. Earlier, NCLT had refused a relief to Mistry who wanted his ouster declared void and Tata Sons board disbanded.