Had reported a net profit of Rs 38.5 crore in July-Sept quarter last fiscal. 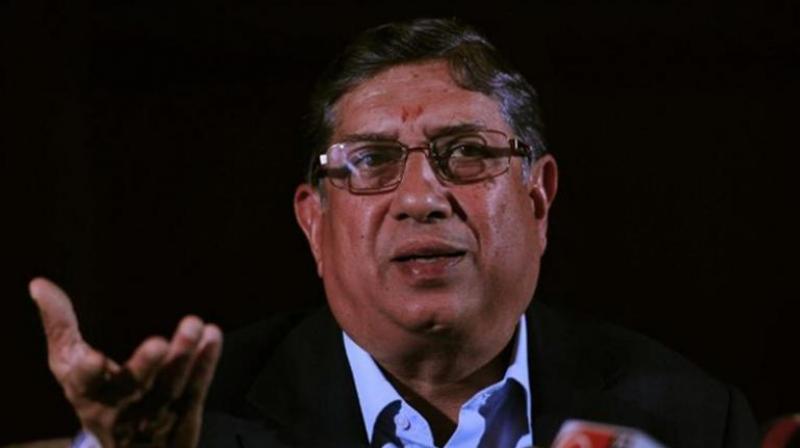 The Chennai-based cement maker had reported a net profit of Rs 38.5 crore in the July-September quarter of last fiscal.

Its total income from operations grew to Rs 1,314.44 crore during the quarter under review, up 6.94 per cent from Rs 1,229.1 crore a year earlier, India Cements said in a BSE filing.