Krishnan, who used to oversee product vision, strategy, development of ad products at Facebook, quit the company in February 2016. 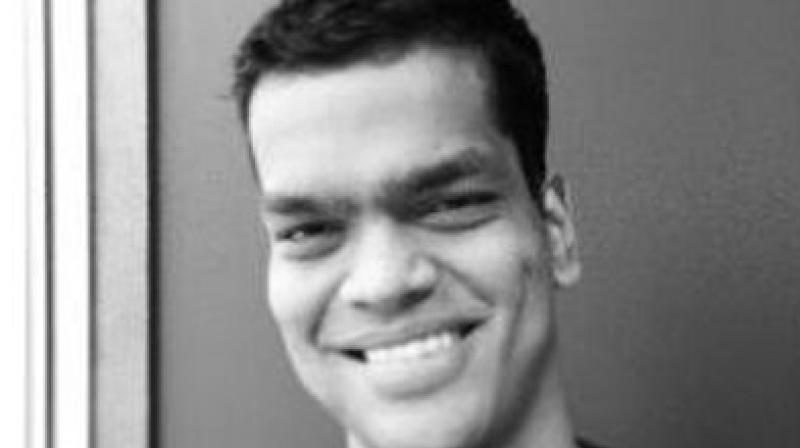 "I'm going to be joining Twitter and become a part of #theflock to work with the fantastic product team there," said Krishnan in a tweet on Tuesday.

Starting October 2, the expert in ad techonology, will be responsible for core features inside the main app, including timeline, direct messaging and search. Krishnan will report to Keith Coleman, Twitter's Vice President of Product, reported Recode.

Krishnan took to the social media website to say “As someone who uses Twitter a LOT, I'm a big believer in the impact it has on the world in ways big and small, especially in recent times…It is something I deeply care about and I couldn’t pass up a chance to be a part of it”.

Can't wait to get started Oct 2nd and work with @jack, @kcoleman, @mrdonut, @anthonynoto and everyone else!

Krishnan, who used to oversee product vision, strategy, development of ad products at Facebook, quit the company in February 2016. He joined the parent company of Snapchat, Snap to head their ad and monetization efforts, only to quit in February, this year. He has also worked with Microsoft and Yahoo.

"So so so so so so excited to have you Sriram! Welcome home," tweeted Twitter CEO Jack Dorsey late on Monday, according to Recode.