The apex court rejected the argument of incumbent telecom operators that the AGR only included licence and spectrum fees. 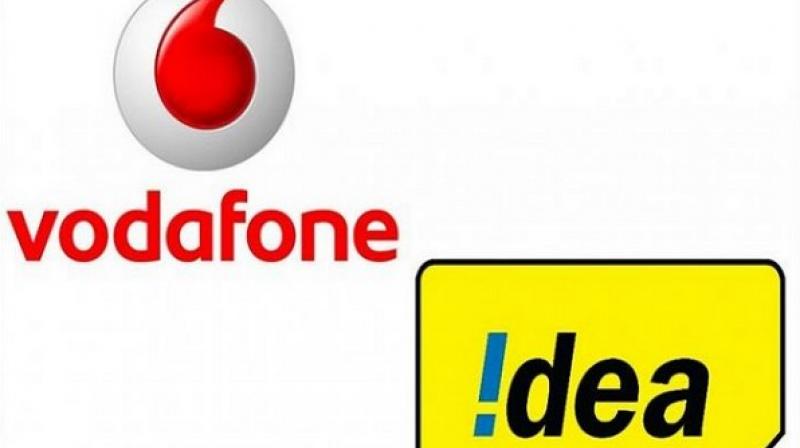 Mumbai: Vodafone Idea has paid a further sum of Rs 1,000 crore to the Department of Telecommunications (DoT) towards adjusted gross revenue (AGR) dues, the financially-strapped telecom major said on Saturday.

It had earlier deposited Rs 6,854 crore in three tranches. "The company has thus paid an aggregate amount of Rs 7,854 crore towards the AGR dues," it said in a statement.

On October 24 last year, Supreme Court ruled in favour of the DoT definition of AGR that all revenue from telecom companies will be used for calculating it.

The apex court rejected the argument of incumbent telecom operators (mainly Vodafone Idea and Bharti Airtel) that the AGR only included licence and spectrum fees.

The court's decision stemmed from a long-running dispute between incumbent service providers and the government on how to calculate the state's share of revenue, which it receives as part of the fee for handing over telecom spectrum.

The companies argued that only their revenue from the use of spectrum should count. The government wanted a share of everything including, for example, revenue from rent.

Reports say Vodafone Idea owes as much as Rs 54,000 crore in AGR dues to the government. On March 6, however, it had filed a self-assessment of AGR liabilities with the DoT, in which AGR liability principal amount of Rs 6,854 crore was determined for the period from financial years 2006-07 to 2018-19.

A month ago, the Supreme Court asked the telecom operators to file audited balance sheets for the past 10 years including for the calendar year ending March 31 as well as income tax returns and particulars of AGR deposited during the last 10 years.

It also called for making payments of a reasonable amount to show their bonafides before the next date of hearing.