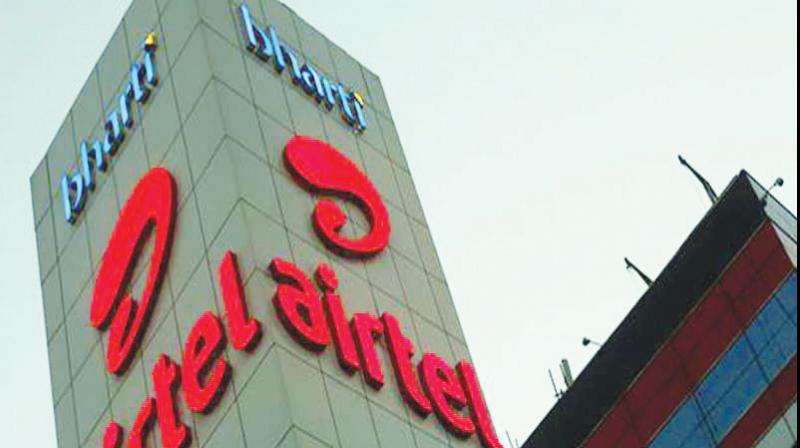 The company, India’s third-largest telecom operator by subscribers, posted a loss of 52.37 billion rupees for the three months ended March 31, compared with a profit of 1.07 billion rupees a year earlier. However, the telco’s quarterly average revenue per user at its India mobile services business rose 25% from a year earlier to 154 rupees.

Bharti Airtel added it had seen an increase in data traffic during the COVID-19 pandemic, which prompted India’s government to impose a strict lockdown since late March.