Business   Companies  19 May 2019  Use Google pay, get incentives
Business, Companies

Use Google pay, get incentives

Under the new plan, placing the first order, inviting friends or adding a payment method will all result in users earning a small sum of money. 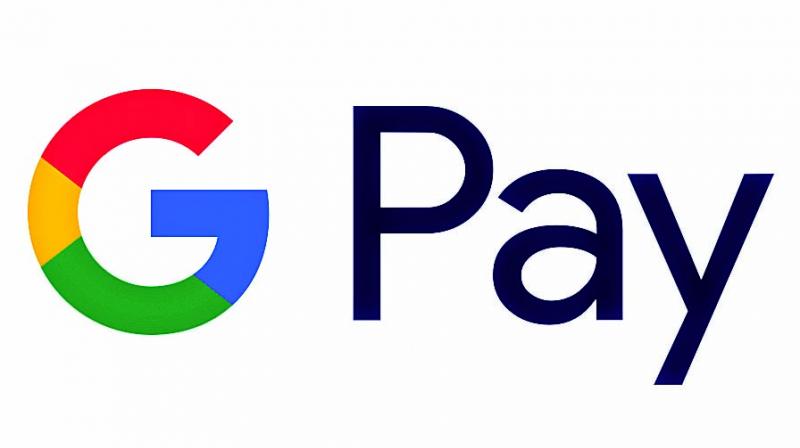 In its quest to hold a core position in India, Google has launched a number of services to better serve the needs of users in the country. the U.S. search giant that entered India's payment space in 2017, is announcing a new plan wherein, it's Google Pay service will be more tightly bound into Android apps in the country. Google has been aggressively pushing the adoption of Google Pay in India, a market where digital payment services have grown exponentially in recent year. The company has now  built an in-app engagement rewards platform that is expected to retain users and also increase the engagement on various apps by different developers and businesses. This will in turn help them to flourish as the transaction between users and business will increase and therefore expanding the reach of Google's payment service. The platform, if incorporated by developers into their apps, will allow app developers to provide small incentives to users for performing certain actions in their app. unofficially named as Project Cruiser, the initiative has been in works since last year and it is led by Google's Next Billion Users team. Google has approached several businesses in India over the past few months to come onboard.

This cash-laden approach of using incentives to fuel engagement is a contradiction from Google's policy to drive engagements on the apps by building a high-quality experience that uses triggers like notifications in a responsible manner. The company has committed that it will also not take a cut of Google Pay revenue generated from developers through the initiative.

Google's user-engagement initiative is potentially a tough development for independent mobile wallets such as Paytm and Mobikwik. Project Cruiser promises to give Google Pay a massive boost by tapping into India's digital cash back culture.