Analysts on average had expected a net profit of 28.33 billion rupees for the lender. 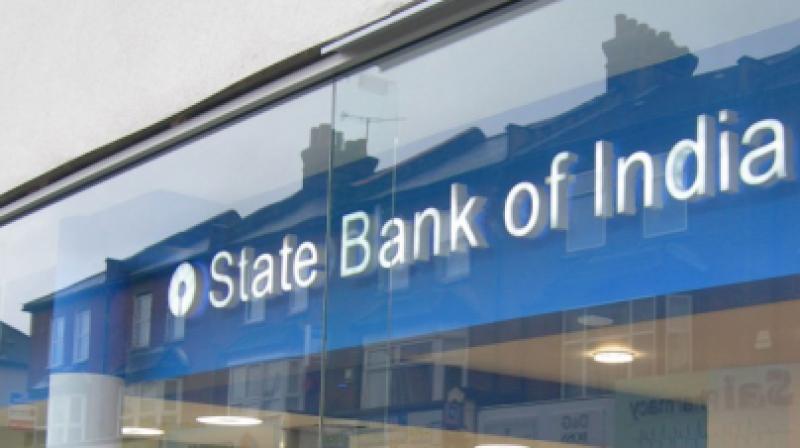 New Delhi: State Bank of India, the nation's top lender by assets, reported fourth-quarter net profit more than doubled in line with expectations, while its bad loan ratio narrowed from the previous quarter.

Standalone net profit, not including contributions from subsidiaries, jumped to 28.15 billion rupees ($433.44 million) for the three months to March 31 from 12.64 billion rupees a year earlier.

Analysts on average had expected a net profit of 28.33 billion rupees for the lender, according to data compiled by Thomson Reuters. SBI accounts for more than a fifth of India's total banking assets.

Gross bad loans as a percentage of total loans fell to 6.9 percent in March from 7.23 percent in December.