This is for the first time that the Legislature will have a sitting on a Sunday, that is May 21. 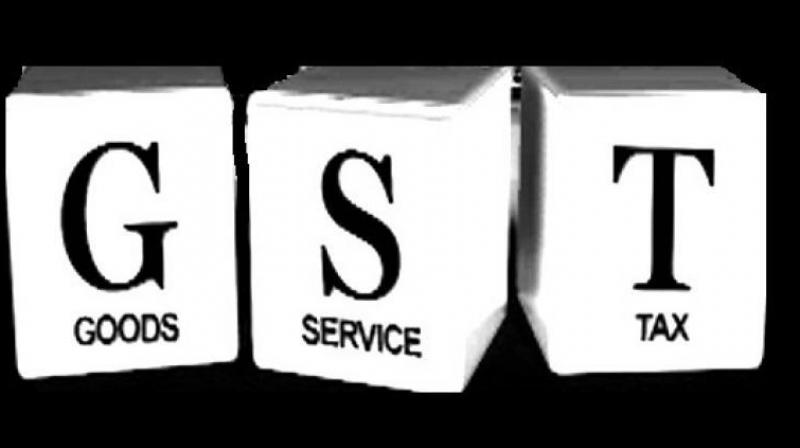 Mumbai: The Maharashtra Legislature will begin a special three-day session from tomorrow to pass the state Goods and Services Tax (SGST) bill. The legislature will pass three bills the main 116-page SGST Act, a bill related to the Compensation to Local Authorities and a bill on to the existing state laws that are to be repealed when the SGST comes into effect from July 1.

This is for the first time that the Legislature will have a sitting on a Sunday, that is May 21. Sources in the Vidhan Bhavan said that the main SGST bill will first be tabled in the Legislative Assembly for debate and passage on May 20.

On the same day, the Legislative Council will debate on the main SGST bill later in the afternoon, the sources said. "It shall depend upon the state Legislature whether to adopt both the main SGST and Compensation bills together or separately for debate and passage.

The passage of the third bill pertaining to abolition of some Acts is expected to be a mere formality once the two main bills are passed," the source said. The main SGST bill will seek to confer powers upon the state to levy the tax on supply of goods and services or both which takes place within the state.

It shall empower the state to levy taxes on all intra-state supplies of goods and services or both, except on supply of alcoholic liquor for human consumption, at a rate to be notified not exceeding 20 per cent.

The third bill deals with the state Acts to be repealed with the passage of the Maharashtra Goods and Services Tax (MGST) Act 2017. These include ? Betting Tax Act-1925, Purchase Tax on Sugarcane Act-1962, Advertisements Tax Act-1967, Forest Development (Tax on sale of Forest Produce by Government or Forest Development Corporation Act-1983, Tax on Luxuries Act-1987, Tax on Entry of Motor Vehicles into Local Areas Act- 1987, Tax on Entry of Goods into Local Areas Act-2002 and the Maharashtra Tax on Lotteries Act-2006.