The company has the full support of its shareholders to bring to justice erstwhile promoters and management, company statement said. 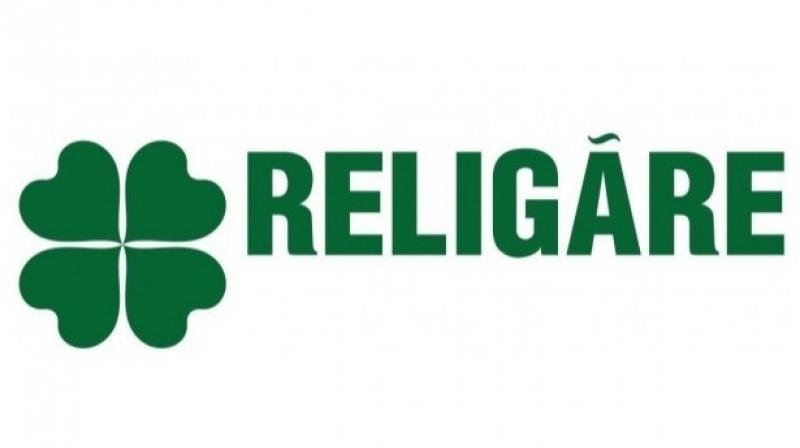 "Religare Enterprises has suffered over the years on account of unbridled mismanagement and misappropriation of funds orchestrated under the erstwhile promoters (Malvinder Mohan Singh and Shivinder Mohan Singh) and Sunil Godhwani," the company statement said.

New Delhi: Religare Enterprises on Friday said the new management team is committed to ensure that good governance and accountability are the hallmarks of the group as it dubbed allegations made by its former chief Sunil Godhwani as an attempt to divert attention from fraudulent transactions.

Godhwani has alleged conspiracy of the company's current management and erstwhile promoters Malvinder Singh and Shivinder Singh against him.

In a submission to the corporate affairs ministry, he had also said that an investigation should be started into the management change that happened in February 2018.

Against this backdrop, the company said allegations are being made by Godhwani to divert attention from the fraudulent transactions carried out in a listed company and the perpetrators need to brought to book.

"The company has the full support of its shareholders to bring to justice the erstwhile promoters and management and recover all the monies siphoned away by them," it added.

It also said that the new management team is committed to ensure that going forward the ethos of good governance, ethics and accountability become the hallmark of the Religare Group.

"Religare Enterprises has suffered over the years on account of unbridled mismanagement and misappropriation of funds orchestrated under the erstwhile promoters (Malvinder Mohan Singh and Shivinder Mohan Singh) and Sunil Godhwani," the statement said.

The ministry had sought a response from Godhwani on a complaint filed against him in the case of Religare Enterprises, which is under the scanner for alleged financial irregularities. He is also under the lens.

Last year, the Singh brothers had blamed him for the troubles faced by the group.