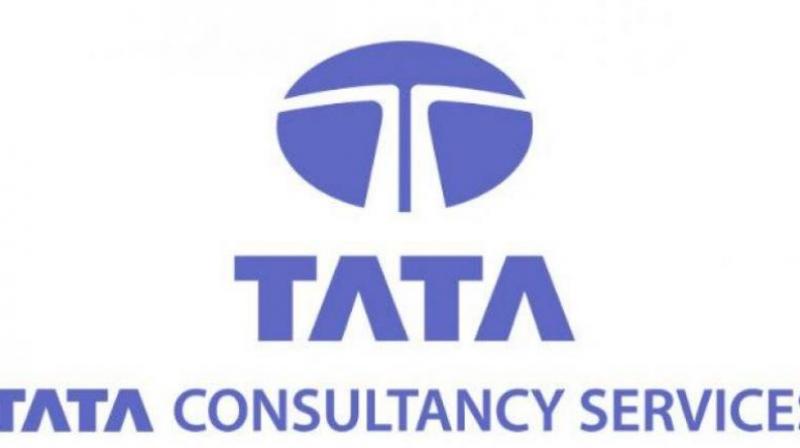 New Delhi: Shares of IT major TCS today fell by over 2 per cent after the company's March quarter numbers came in lower than estimates. After making a weak opening, the stock of the country's largest software firm further fell by 2.32 per cent to Rs 2,255 on the BSE.

On the NSE, it slumped 2.42 per cent to Rs 2,252.80. "TCS' March quarter results are a tad short on the revenue front," Emkay Global Financial Services said in a report.

The company had logged a net profit of Rs 6,340 crore in  the same period last fiscal as per Indian accounting norms. The Tata Group company, which accounts for more than 60 per cent of the group's overall profit, reported a revenue growth of 4.2 per cent at Rs 29,642 crore for the said quarter, up from Rs 28,449 crore a year earlier.