Sugar price rise appeared to be more on sentiment and not due to actual shortage, says govt. 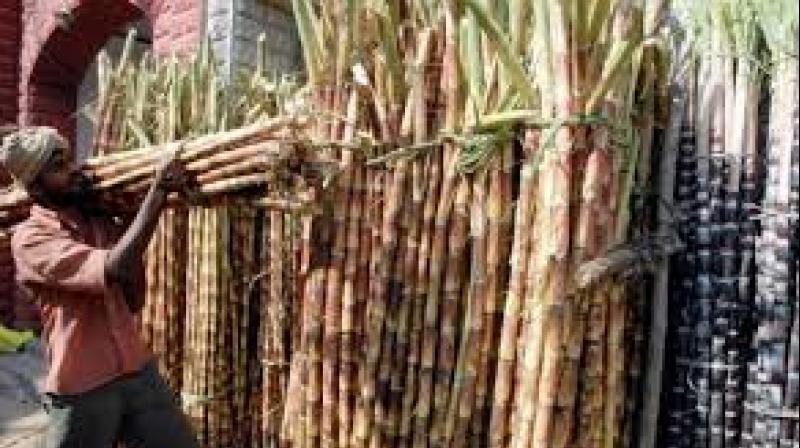 New Delhi: The government today decided to extend stock limits on sugar traders by another six months till October 2017 to check sweetener prices that are ruling at Rs 42-44 per kg.

A decision in this regard was taken at the Cabinet meet chaired by Prime Minister Narendra Modi.

"The Union Cabinet has given its approval for extending the validity of the existing Central Order in respect of sugar for a further period of six months from April 29 to October 28, 2017," an official statement said.

The move will enable state governments to impose stock limits and licensing requirements in respect of sugar, if needed, it said. The government feels that "despite adequate availability of stocks for consumption in the current season, hoarding and consequent profiteering is anticipated due to drop in production over the previous year".

Stating that the price rise appeared to be more on sentiment than actual shortage, the government said fixing of appropriate stock limit on need basis was essential to regulate supply of sugar and address speculative prices.

The move is expected to help improve the availability of these commodities to general public at reasonable rates and control the tendencies of hoarding and profiteering, the statement added.

The country's sugar output is estimated to fall for the second consecutive year to around 20 million tonnes in 2016-17 season (October-September), much lower than the annual demand of 24-25 mt.

To boost domestic supply, the government has allowed duty free import of 5,00,000 tonnes of raw sugar till June.