Foreign inflows into Indian equities market soared to their highest in 15 months at USD 2.42 billion in February. 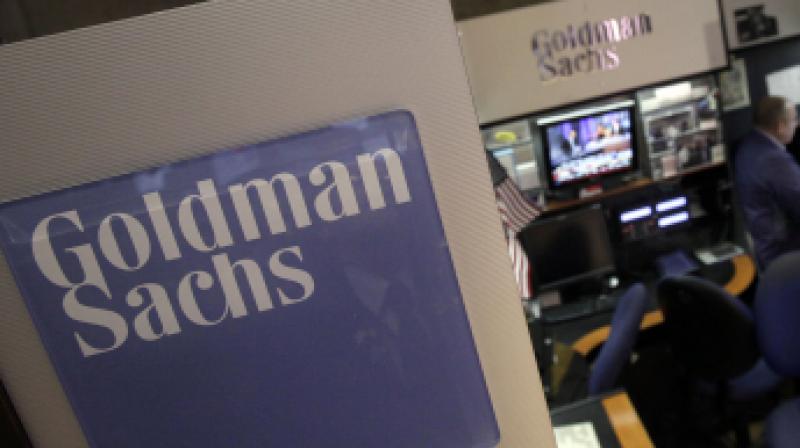 Bengaluru: Goldman Sachs (GS) upgraded its view on India to “overweight” as the country catches up with pre-election rally amid expectations of another majority win for the ruling Bhartiya Janata Party.

Investors have started to place their bets for a stable government, especially after India’s tensions with its nuclear-armed neighbour have slightly allayed.

India prepares to vote in a massive exercise that begins next month, while the counting is scheduled to take place on May 23.

Foreign inflows into Indian equities soared to their highest in 15 months at  USD 2.42 billion in February, a big swing from 2018’s net outflows of USD 4.4 billion.

The risk/reward appears favourable for India once again, GS analysts said in a note dated Monday.

India’s sharp underperformance in the first two months of this year, signs of an uptick in demand leading to better-than-expected earnings season for the December quarter and pick-up in foreign flows led the brokerage to upgrade their view.

The brokerage also upgraded its view on state-run banks, industrials and auto sectors to “overweight”.