IOC, BPCL may buy 26 per cent stake each in GAIL

Government has so far not taken any view on the proposals made by IOC and BPCL. 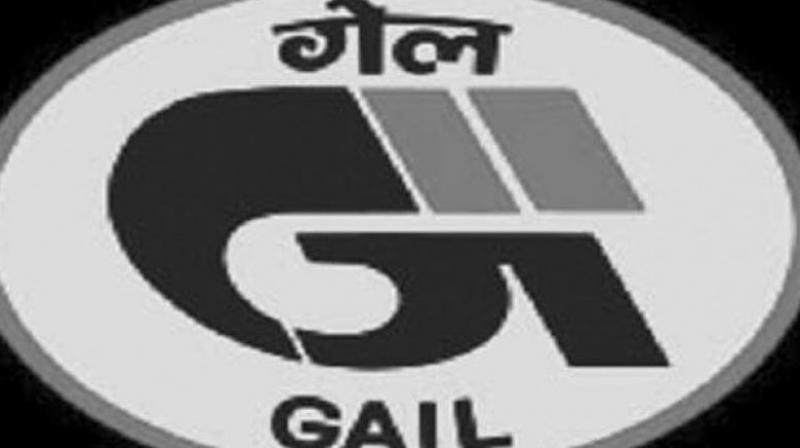 A top source said since the government was not looking at actual merger of oil companies but only transfer of its ownership to a cash rich PSU, the best option would be to split the 54.89 per cent holding in GAIL equally between IOC and BPCL.

In January this year, Oil and Natural Gas Corp (ONGC) bought out government’s 51.11 per cent stake in refiner Hindustan Petroleum Corp Ltd (HPCL) for Rs 36,915 crore. But HPCL hasn’t been merged with ONGC and continues to remain a separate listed company with the same board. After the buyout, HPCL has become a subsidiary of ONGC, which gets up to two seats on the company board.

The source said IOC and BPCL too can follow the same model and split the government’s stake equally among themselves. GAIL will become their subsidiary and will continue to operate as a listed company with an independent board. IOC and BPCL would get to appoint one director each on GAIL board.

Like in case of ONGC’s acquisition of HPCL, the government would get to encash its holding in GAIL yet retain control over the company through IOC and BPCL.

The source said the government has so far not taken any view on the proposals made by IOC and BPCL. How and to whom the stake would be sold will be decided after inter-ministerial consultations, he said adding that the option of splitting the stake equally among the two firms is one of the options that would be considered during such deliberations.

Jaitley in the 2017-18 Budget had unveiled government’s plan to create integrated public sector oil majors “through consolidation, mergers and acquisitions” so as that the merged company has “capacity to bear higher risks, avail economies of scale, take higher investment decisions” and is “able to match the performance of international and domestic private companies?.

Following this, ONGC expressed interest in taking over HPCL while IOC and BPCL said they keen on taking over GAIL to help add natural gas transportation and marketing business to their kitty.