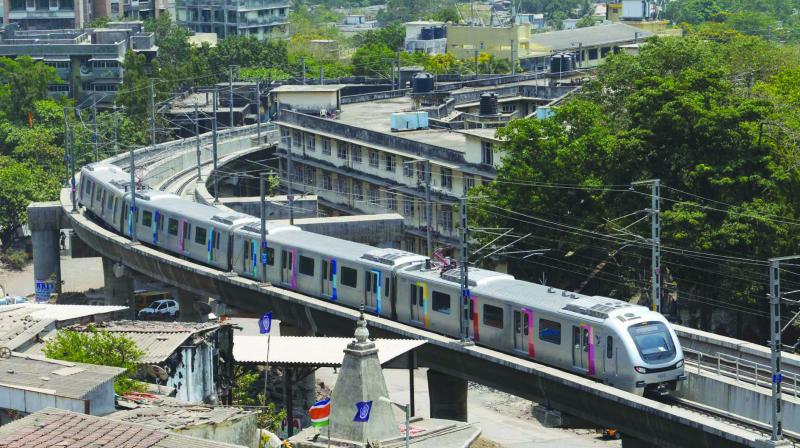 After the new order win announcement the stock rose more than 6 per cent in trade on Monday and finally closed 5.20 per cent up at Rs 58.70 on the BSE.

Titagarh Wagons in a statement to the stock exchanges said, “Titagarh Firema SPA, the wholly owned subsidiary of the company in Italy, has been awarded the ‘Letter of Acceptance’ for design, manufacture and supply of 54 units of Metro for Ferrovia Circumetnea, Italy. The total value of the LoA is Euro 216 million (Euro Two hundred sixteen million only), equivalent to INR 1740.60 crore approximately.”

“The order book of the Italian subsidiary of Titagarh Wagons after including the above order stands at Euro 320 million, equivalent to Rs 2,578.56 crore approximately,” the company informed stock exchanges.

Umesh Mehta, head of Research, Samco Securities, said, “New order of Rs 1,740 crore for Italy metro could be a likely turnaround story going forward as the order book is thrice its market cap and the debt is also well contained.”