As the company came under fire, D'Souza tried to clear the air, in an email to company employees on Monday. 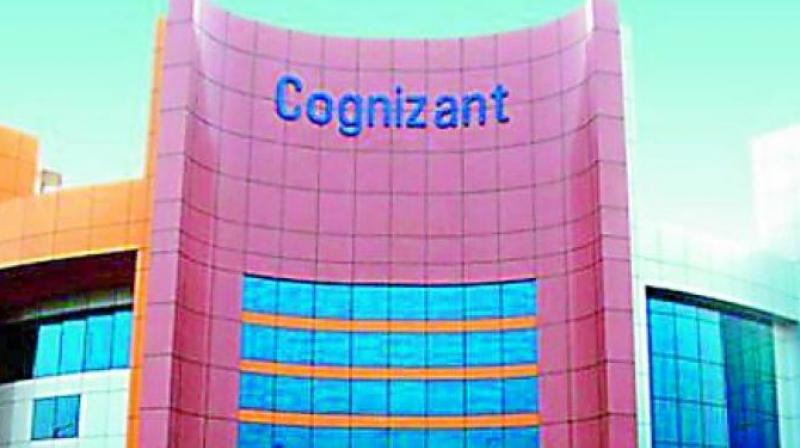 Last week, Cognizant was fined $25 million by the US Department of Justice for paying bribes in India, and two of its former executives were charged on 12 counts.

Bangalore: New Jersey-based IT services and digital technology firm Cognizant ran into rough weather a month ahead of its CEO Francisco D'Souza’s departure, dragging a blue chip Indian company down in its wake.

Last week, Cognizant was fined $25 million by the US Department of Justice for paying bribes in India, and two of its former executives were charged on 12 counts.

Even before the dust settles on this, media reports have emerged that construction major Larsen & Toubro (L&T) facilitated payment of $3.64 million in bribes to Indian government officials on behalf of Cognizant to secure permits, ranging from environmental clearance to electricity connection at the company’s campuses in Chennai and Pune.

Taking a cue from the report that appeared in Mint newspaper, DMK, the main opposition party in Tamil Nadu, has demanded that a case be field against the company.

DMK President M K Stalin on Monday demanded the registration of a case against Cognizant for bribing Tamil Nadu government officials in an effort to secure construction permits. In a statement, Stalin said that Prime Minister Narendra Modi-led BJP government should assist the state's Directorate of Vigilance and Anti-Corruption (DVAC) in acquiring bribery evidence from the US courts.

Stalin accused that the AIADMK government has brought a permanent blot on Tamil Nadu in the global arena by demanding and accepting bribe from Cognizant in 2014 to give construction permits for the KITS campus in Shollinganallur.

As the company came under fire, D'Souza tried to clear the air, in an email to company employees on Monday. The email said Cognizant would continue to ensure that its staff is trained on anti-corruption and made fully aware of compliance policies and procedures. He emphasised on the company’s “zero tolerance’’ for illegal and improper conduct.

When asked about L&T’s involvement in the sour episode, a retired L&T official said: “No government departments move in India without taking or giving bribes. Construction of an IT park requires dozens of clearances. In fact, MNCs are charged a higher bribe compared to local companies. Nobody refuses to pay the bribe just because nobody wants projects and proposals to get stuck in red tapes.’’

(With inputs from Sangeetha G in Chennai)