Buybacks to hit IT firms’ future

Moody’s, however, said that the global IT services industry is set to grow strongly over the next 18-24 months. 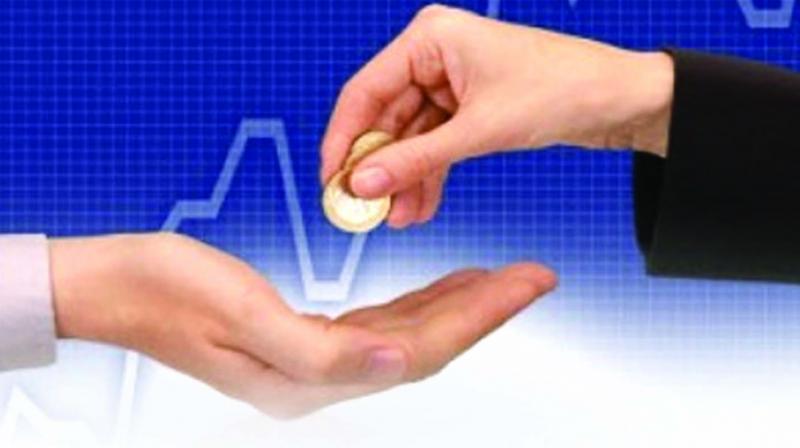 The agency also said that these firms have limited ability to incur fresh debt at their current rating levels.

New Delhi: Ratings agency Moody’s said on Wednesday that high levels of cash outflows to shareholders by IT companies are reducing their ability to respond to business demand, including acquisition of new technology, research and development to meet fast-evolving customer needs.

Moody’s, however, said that the global IT services industry is set to grow strongly over the next 18-24 months.

“High levels of cash outflows to shareholders are reducing the ability of Indian IT services companies to respond to business demands, including the acquisition of new technology, as well as research and development to meet fast-evolving customer needs,” said Saranga Ranasinghe, a Moody's Assistant Vice President and Analyst.

Moody’s points out that five of the six Moody’s-rated Indian IT services companies returned on average around 130 per cent of cash flow from operations less capital spending to shareholders in the last 12 months.

While TCS and Infosys  constitute two of the five companies, both show large cash balances of around $6.6 billion and $4.8 billion respectively, and are largely debt free.

“TCS and Infosys therefore have the financial strength to invest in their businesses and respond to external pressures, despite their high shareholder payouts,” added Ranasinghe.

The agency also said that these firms have limited ability to incur fresh debt at their current rating levels.

Driven by demand for digital solutions, which will more than offset the declines in legacy infrastructure outsourcing, the industry is expected to grow in the next 18 to 24 months, the report said.

However, because the industry is facing challenges, including rising competition, pricing pressure and increasing employment costs, it is important for companies to maintain solid liquidity buffers to respond to the changing business conditions, it said.