The job cuts, to be carried out over the next three months, include losses from its central support centre and in its UK stores, M&S said 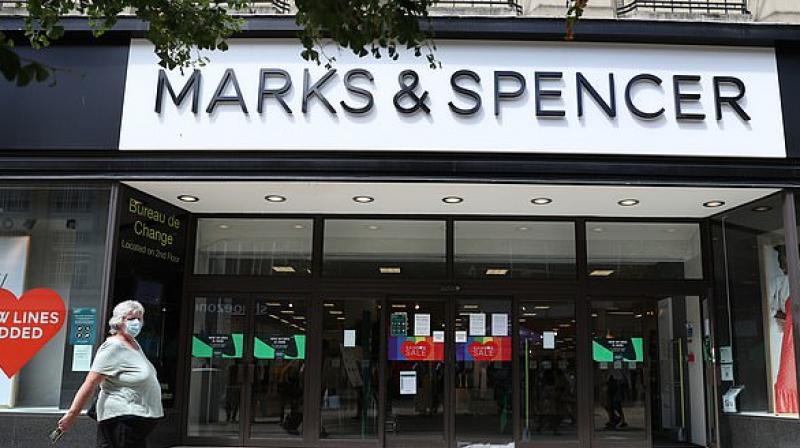 LONDON: Marks and Spencer, the British retail chain selling clothing and food, is to cut around 7,000 jobs as the coronavirus pandemic keeps shoppers away from its stores, it announced Tuesday.

The job cuts, to be carried out over the next three months, include losses from its central support centre, in regional management and in its UK stores, M&S said in statement.

They are in addition to the 950 job cuts announced last month as part of changes to management structures.

The company added that "It is clear that there has been a material shift in trade and whilst it is too early to predict with precision where a new post COVID sales mix will settle, we must act now to reflect this change."