DCB Bank cuts MCLR rates by up to 0.57 per cent

Banks have switched to MCLR as their new benchmark lending rate from June last year. 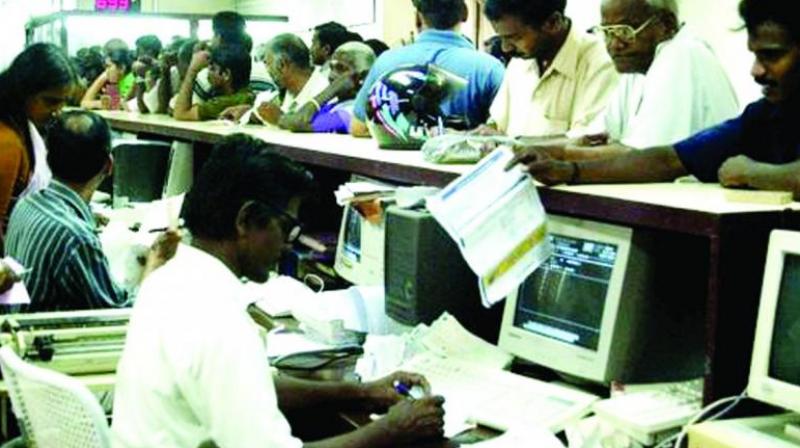 DCB Bank has revised downward its MCLR across tenors with overnight loans attracting 8.35 per cent interest rates, down 0.25 per cent from earlier, the bank said in a filing to BSE.

"Interest rates on all rupee loans sanctioned and credit limits renewed with effect from July 18 will be priced with reference to these MCLR benchmarks," it said in an exchange filing.

Private sector lender DCB Bank has 290 branches across 18 states and two Union Territories. The MCLR rates are reviewed by banks every month.

Banks have switched to MCLR as their new benchmark lending rate from June last year, replacing the base rate system for new borrowers.

It is calculated on the marginal cost of borrowing and return on net worth for banks. It was introduced by RBI to ensure fair interest rates to borrowers as well as banks. Shares of the bank closed 1.01 per cent lower at Rs 196.45 on BSE today.