Official sources said gas production has regained the 30 mmscmd mark and will climb to 34 mmscmd in few weeks. 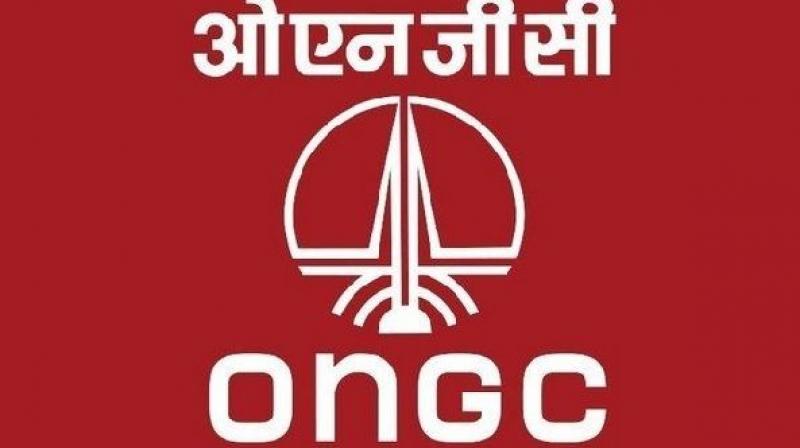 New Delhi: India's largest natural gas field Bassein in the Arabian Sea has seen a remarkable turnaround with the natural decline that had set in at the 28-year old field reversed and output slated to rise by a quarter to a record high in 2018.

The field, which had hit a peak of 29 million standard cubic meters per day (mmscmd) in 2011, had seen output decline thereafter but the same has now been reversed in last three years. Official sources said gas production has regained the 30 mmscmd mark and will climb to 34 mmscmd in few weeks before touching 37 mmscmd by December 2018.

The turnaround started after Sanjay Kumar Moitra, Executive Director, Oil and Natural Gas Corp (ONGC), took over as the Asset Manager of Bassein and satellite fields in December 2013.

Crude oil production from the asset has risen from about 1 million tonnes to 2.5 million tonnes in last three years, making it the second highest oil producing asset of ONGC. Sources said projects worth Rs 13,181 crore to exploit C-26, Daman, Bassein and Vasai East discoveries will help ramp up the output further.

Located 80-km off the Mumbai coast, the Bassein gas field, also called the Vasai field, was discovered in 1976 and put in production in 1988. It achieved a peak output of 29 mmsmd in 2011 before starting to decline. The field, now in its 28th year, is well past its estimated life of 20 years.

Bassein field had 393 billion cubic meters of initial gas in place, of which 248 bcm (about 7 trillion cubic feet) has been produced. It is ONGC's fastest growing asset, spread over 7,300 square kilometres in Arabian Sea. It comprises South Bassein field that produces 18 mmscmd of gas, NBP (D-1) field, B-193 super sour field, Vasai East field and C-Series and Daman gas field.