Malabar Gold expects jewellery sales to clip at 10-20 per cent this year on the back of lower taxes under GST. 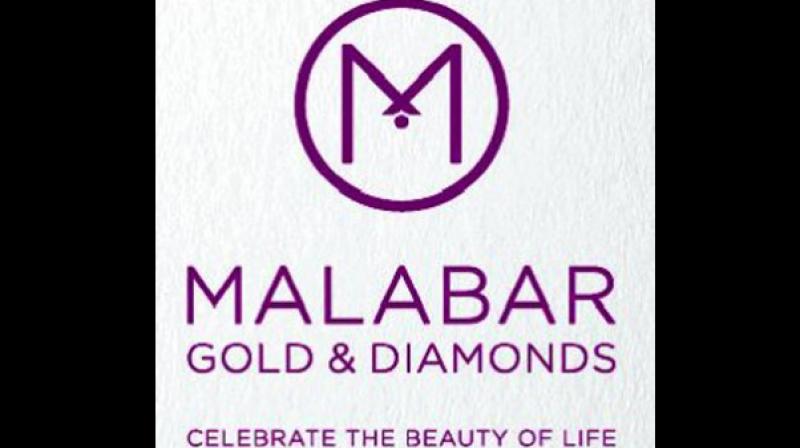 On how the expansion will be funded, company's Chairman M P Ahammed said 75 per cent will be debt from banks and the remaining Rs 500 crore will be internal accruals.

The Kozhikode-based company is the second largest jewellery retailer in the country with 85 showrooms, behind Tata's Tanishq, and has 97 stores abroad. "Of the 80 stores planned this year, 40 will come up in the Gulf markets, and 10 in other markets like Sri Lanka, Hong Kong and Singapore. Lanka will be first new overseas market. In the domestic market, we will open 30 more stores," Ahammed told PTI over phone.

Its 95 overseas showrooms are spread across six Gulf Cooperation Council (GCC) countries, and Singapore and Malaysia, and the chain is on course to enter Sri Lanka and Hong Kong soon. The group, which is also into real estate, has clocked Rs 26,000 crore in revenue in fiscal 2017, up from Rs 21,000 crore a year ago. Of this, Rs 1,000 crore came in from realty business, into which it has drawn up plans to invest Rs 10,000 crore over the next few years, Ahammed said, adding that the company's first mall, claimed will the largest in Kerala, will come up in Thiruvananthapuram shortly.

On non-jewellery expansion plans, he said the company will be opening its electronics retail outlets in Kochi and the state capital by Onam. He also said for the proposed expansion, the company will be hiring over 1,000 professionals, including over 400 in the GCC markets and 600 in the country, taking its total head count to over 10,000 by the end of this year.

Ahammed said he expects jewellery sales to clip at 10-20 per cent this year on the back of lower taxes under GST. In Kerala, which is its mainstay in the domestic market, he said taxes will come down by almost 2 percentage points to 3 per cent under GST, which should increase sales.

He said the company on an average sells around 75 kg of gold/diamond jewellery a day in Kerala, which should go up as the prices will come down after the GST is rolled out. But, he was quick to add that GST alone cannot make the gold market more transparent, instead the government should crackdown on unofficial/ unbilled sales which today constitute around 75 per cent of the industry in the country.

He further said that Malabar sells only against a bill and also only BIS-hallmarked 916 gold, IGI-certified diamond jewellery, PGI-certified platinum jewellery and hallmarked silver jewellery.

Apart from retailing, Malabar is also into design centres and factories spread across India, the Middle East and the Far East. The company currently ranks among the world's top five jewellery retailers in terms of turnover. It also has 11 cluster manufacturing units in the country and the GCC.

When asked about more jewellery manufacturing units, Ahammed said they are yet to decide on that as they are awaiting the input tax credit details under the GST.