The minister further emphasised that prescribed limits for radiation emissions in India are more stringent. 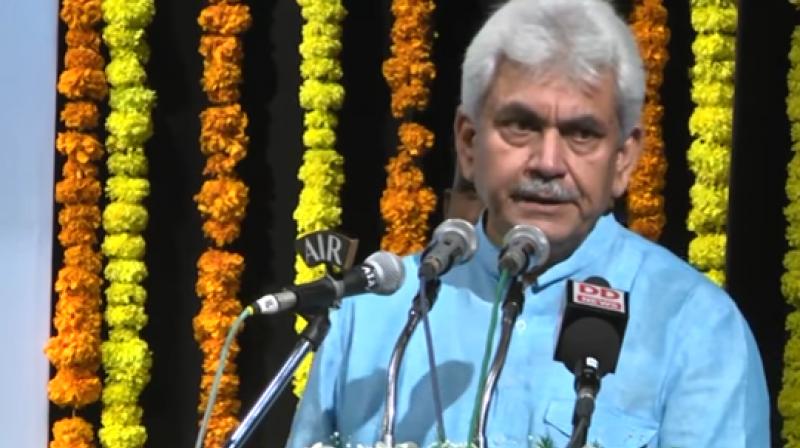 The minister further emphasised that prescribed limits for radiation emissions in India are more stringent than global norms. The comments come in the wake of a report that Supreme Court has ordered shutting down of a BSNL mobile tower in Gwalior on the plea of a 42-year-old cancer patient.

The order is expected to intensify ongoing deliberations on the impact of radiation from mobile phone towers on health. Sinha also said that call drops situation had improved significantly in the last few months.

"In the last four months, our data shows that call drops have reduced by 60 per cent," the minister said on the sidelines of a CII event.