Delhi HC had earlier sought response of the centre, Amazon and Flipkart to plea which has sought a probe into alleged FDI violations. 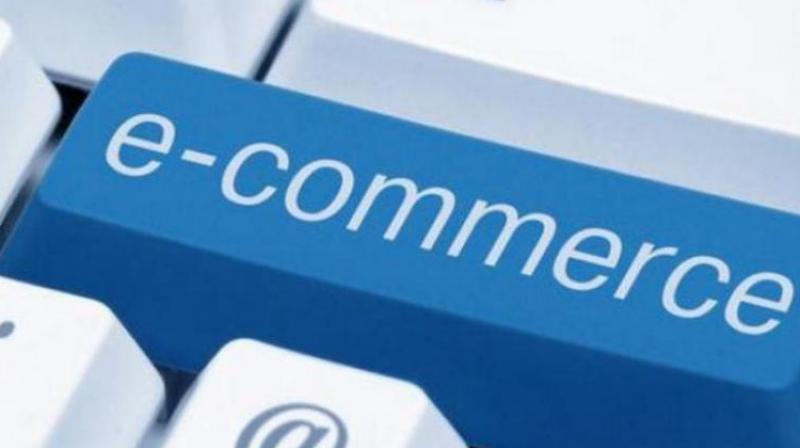 A bench of Chief Justice Rajendra Menon and Justice AJ Bhambhani noted the submissions of the ED that a case has been registered under provisions of the Foreign Exchange Management Act (FEMA) against the two companies. (Representational Image)

New Delhi: Investigation has been initiated against e-commerce giants Amazon and Flipkart for alleged violation of foreign exchange law, the Enforcement Directorate (ED) informed the Delhi High Court on Monday.

A bench of Chief Justice Rajendra Menon and Justice AJ Bhambhani noted the submissions of the ED that a case has been registered under provisions of the Foreign Exchange Management Act (FEMA) against the two companies and disposed of a PIL which has alleged that the e-commerce giants were violating foreign direct investment (FDI) norms.

The court had earlier sought response of the central government, Amazon and Flipkart to the plea which has sought a probe into the alleged FDI violations. The ED, in its reply filed through central government standing counsel Amit Mahajan, has said the "department has already registered and initiated investigation under the provisions of FEMA against the two companies to ascertain whether they have been contravening any provisions of FEMA or contravening any rule, regulations, notification, direction or order issued in exercise of the powers under FEMA...."

The ED also sought dismissal of the petition. The petition by an NGO, Telecom Watchdog, also asked for initiation of legal proceedings against the two e-commerce companies under the FEMA for alleged violation and circumvention of FDI norms. The plea, filed through advocate Pranav Sachdeva, has claimed that Amazon and Flipkart have created multiple entities to circumvent the FDI norms and route the hot-selling stock at cheaper rates.

The petition has contended that according to Press Note 3 of 2016, which regulates FDI in e-commerce, entities like Amazon and Flipkart are not to exercise ownership over stock, nor directly or indirectly influence price of goods and services sold on their marketplace. It claimed that by creating name lending companies, Amazon and Flipkart buy branded goods in bulk at discounts from manufacturers and render small sellers uncompetitive by a wide margin, thus influencing the prices in violation of the FDI norms.

"As a consequence of this FDI norms violation, smaller sellers are unable to participate in the fast growing e-commerce sector," the plea has contended, adding that due to subsidised prices on such platforms, small sellers are unable to sell in the brick-n-mortar world too. Besides, the plea has also claimed that the two e-commerce firms have created several other group companies in the chain to divide discounts and losses. "Exchange offers, EMI costs and bank offers are funded completely or substantially by Amazon and Flipkart and constitute a clear influence on price in violation of FDI norms," it has alleged.