Business   Companies  17 Dec 2016  I will not quit trusts soon, says Ratan Tata
Business, In Other News

I will not quit trusts soon, says Ratan Tata

Wadia had filed a Rs 3,000 crore defamation suit against Ratan Tata, Tata Sons and its directors. 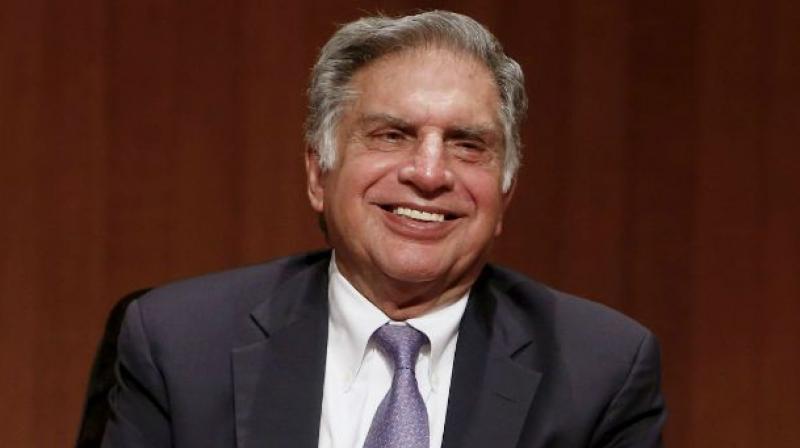 Mumbai: Ratan Tata, interim chairman of the group, said that there are no plans for his stepping down from the chairmanship of the Tata Trusts at this point in time.

He also outlined the latest initiatives that the Trusts were undertaking that had national impact and said he is looking forward to continuing his involvement with these initiatives in the Trusts. He was also keen that a process should be in place for a smooth succession at an appropriate time.

He clarified this to dispel a misunderstanding that had arisen when some of the trustees in a discussion with the media said that processes were being put in place for the leadership succession in the Trusts in the future, to enable an ordered and smooth transition of leadership.

Meanwhile in the ongoing tussle between Ratan Tata and Nusli Wadia, The Tata group in a statement said  the Bombay High Court  on Friday denied Mr Wadia several reliefs he had asked for and the court has allowed the EGMS of all Tata Companies to proceed without any intervention and as planned. Further it passed an order with the consent of all parties, that one board seat amongst the maximum permissible directors as per the Articles of each company, should remain unfilled until the resolution of this suit.

Mr Wadia had filed a Rs 3,000 crore defamation suit against Mr Ratan Tata, Tata Sons and its directors as Tata Sons has sought his removal from the boards of all Tata companies where he is director. These include Tata Motors, Tata Steel, Tata Chemicals, India Hotels.