For general insurance arm of ICICI Bank Group, this is first quarterly result after going public with an IPO. 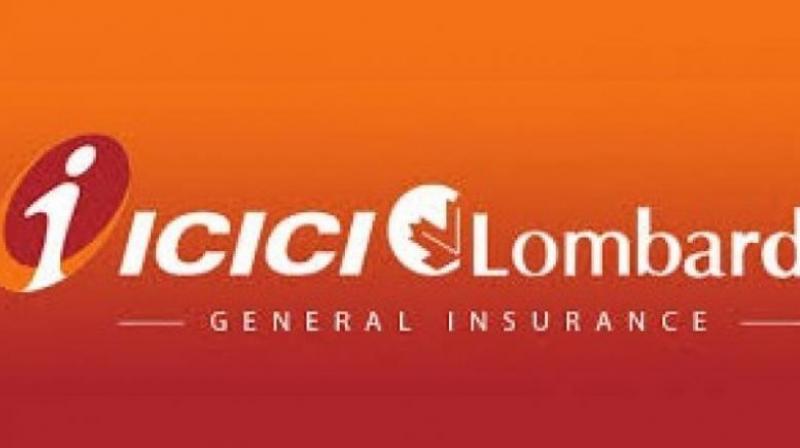 Mumbai: The largest private sector non-life insurer ICICI Lombard on Tuesday reported a 19.3 per cent growth in net profit at Rs 204.04 crore for the three months to September driven by an improvement in its combined ratio and lower underwriting losses.

For the general insurance arm of ICICI Bank Group, this is first quarterly result after going public last month with a successful IPO. In the year-ago quarter the company had a profit of Rs 170.95 crore.

Improving its combined ratio, which shows the health of its operations, the company said it came down to 102.8 per cent in the reporting period from 108.6 per cent a year ago.

The solvency ratio also improved to 2.18 times from 2.03 times a year ago against the regulatory requirement of 1.50 times.

"We will endeavor to bring the combined ratio further down to around 100 per cent in near future," Bhargav Dasgupta, managing director and chief executive, ICICI Lombard said on a post earnings concall today.

He said the company incurred claims to the tune of Rs 18 crore due to the floods in Maharashtra, Gujarat and Bihar. Replying to a query, Dasgupta said as the crop cutting for the ongoing kharif season is yet to be take place, we are
unable to know what will be the claim coming from the crop.

"Still, we assume the losses to be at around 100 per cent for the season under the segment," he said. Coming on liability insurance business which also
comprises cyber insuraace, he said the entire liability portfolio is merely contributing to 0.4 per cent of the company's mix of business.

The company approved a second interim dividend of Re 0.75 per equity share of face value of Rs 10 each. The board would consider dividend on half-yearly basis, it said.

The market lapped up the numbers and the company's stock rose 2.7 per cent to Rs 715 on the BSE whose benchmark turned negative after a week-long rally to record closing highs. The Sensex closed 0.08 per cent.