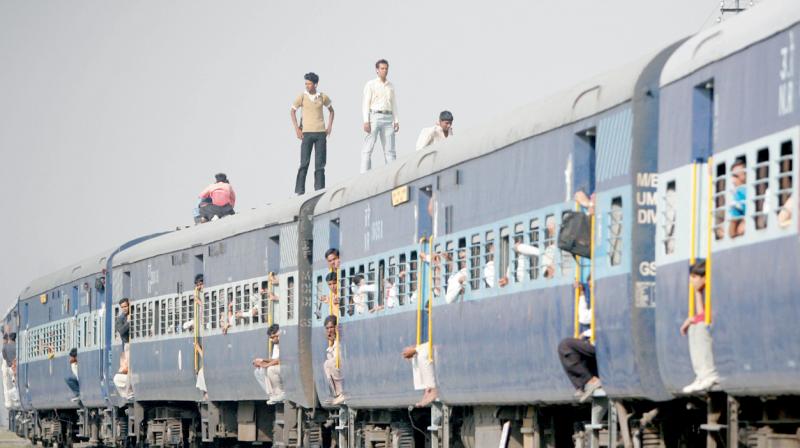 Mumbai: Indian Railway Catering and Tourism Corporation, IRCTC, has received a windfall from the Finance Ministry that will help the entity overcome a portion of financial trouble it suddenly finds itself in after the government last year scrapped service charge on tickets booked on company's website.

As per an estimate, IRCTC is bearing an annual loss of Rs 600 crore per year due to last year's decision. The Rs 80 crore that the Finance Ministry is doling out as a reimbursement is only the actual cost of online ticketing operations and not the margins made by the firm, a report in The Financial Express said citing its sources.

The reimbursement is seen as a green signal from the Ministry for a possible issuance of an Initial Public Offering or IPO which, according to earlier reports, IRCTC was planning to come up with.

“In the earlier model, of the Rs 600 crore IRCTC used to collect as service charges annually, 50% used to go to the railways and the balance was retained by IRCTC. However, since processes are now mostly computerised, cost of operations has reduced,” FE quoted an unidentified railway ministry official as saying.

However, it is not immediately clear if the ministry will bear the cost of online ticketing services for every year, the report adds.