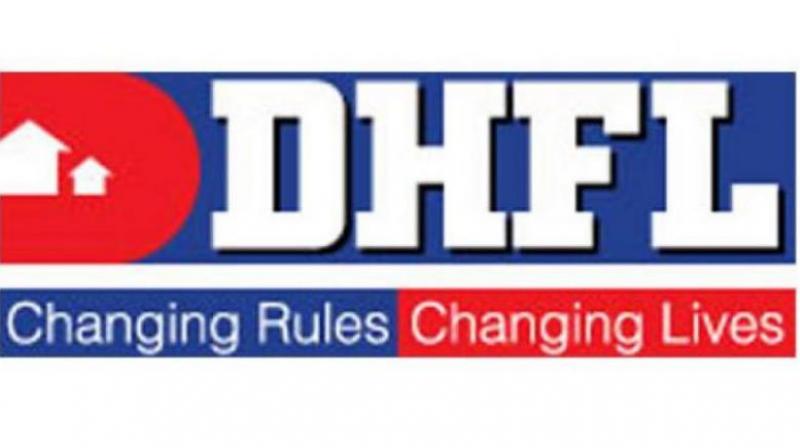 DHFL stock had plummeted nearly 30 per cent on Monday after the company posted biggest ever quarterly loss of Rs 2,224 crore.

New Delhi: DHFL stock continued to rally for second day in a row on Wednesday, rising 11 per cent, after the company said it was working with stakeholders and creditors to ensure resolution of liquidity issues, without any haircut to the lenders.

On the traded volume front, 64.53 lakh shares were traded on the BSE and over eight crore shares on the NSE during the day.

Shares of DHFL rebounded Tuesday by rising over 4 per cent after suffering a massive sell-off in the previous day.

"We are closely working with stakeholders/creditors to ensure that there is a comprehensive resolution, without any haircut to the lenders, as has been speculated by few sections of the media," DHFL had said in a regulatory filing on Monday.