The bank will maintain a freeze on almost all external recruitment, CEO Noel Quinn said in the memo sent to bank’s 2,35,000 staff worldwide 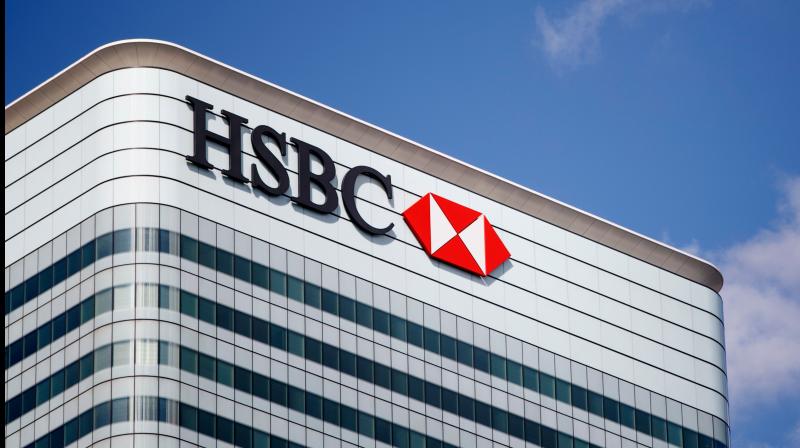 LONDON: HSBC is resuming a massive redundancy plan it had put on ice following the outbreak of coronavirus, and will cut 35,000 jobs over the medium term, a memo on Wednesday showed.

The bank will also maintain a freeze on almost all external recruitment, Chief Executive Noel Quinn said in the memo sent to the bank’s 235,000 staff worldwide.

“We could not pause the job losses indefinitely - it was always a question of ‘not if, but when’,” Quinn said.

A spokeswoman for the bank confirmed the contents of the memo.

HSBC had originally postponed the job cuts, part of a wider restructuring aimed at reducing costs, in March when it said the extraordinary circumstances of the COVID-19 pandemic meant it would have been wrong to push staff out.

The bank now has to resume the programme as its profits fall and economic forecasts point to a challenging time ahead, Quinn said, adding that he has asked senior executives to look at ways the bank can cut costs in the second half of the year.