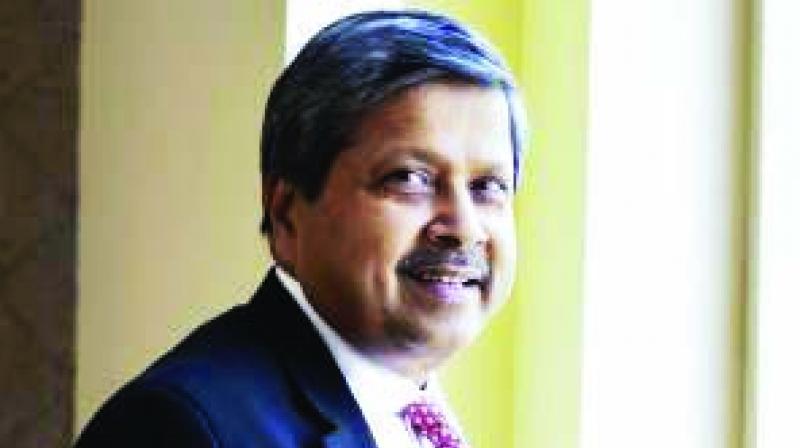 If retail is granted the industry status in India, it would become more viable for businesses. — Krishna Iyer, President and CEO, Walmart India

New Delhi: In what could put the $16 billion Walmart-Flipkart deal in trouble, small traders on Wednesday threatened to legally challenge the deal alleging that it "circumvents laws"

Confederation of All India Traders (CAIT) said that its team of lawyers are studying the deal and very shortly CAIT will move to appropriate Authority.

CAIT said that the deal will offend FDI policy once it is implemented and will create an uneven level playing field. It alleged that deal will "accomplish hidden agenda of Walmart to reach out to off-line trade through e-commerce way."

CAIT secretary general Praveen Khandelwal said that it’s an open fact that Walmart is not an online company and e-commerce is not its core competence area. "Therefore on the basis of money power a bigger game is designed to enter its goods to offline market through the way of online trade. The government should closely monitor each passage of the deal since its not a merger of two companies but will have greater ramifications on retail trade and economy," said Mr Khandelwal.

“Virtually slowly and gradually the Indian retail trade will be control and dominate by the MNCs and an era of predatory pricing, deep discounting and loss funding will prevail to wipe out the competition which will create an unhealthy market,” he said.

Mr Khandelwal said that key issues of the matter is whoever controls the platform control data and digital intelligence. He demanded that government should immediately frame a national policy for e commerce and constitute a regulatory authority to regulate and e commerce business in India. "Till such time, the deal should be put in abeyance by the government and a close scrutiny should be held in the entire deal,” he added.

Walmart India President and CEO Krish Iyer on Wednesday urged the government to give industry status to the retail sector.