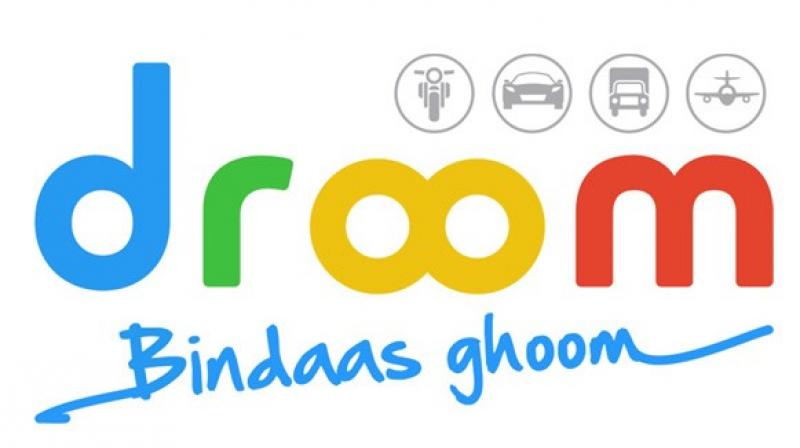 The funding round also saw participation from Asia-based investment manager Ellison Investments, along with many existing investors and prominent institutional investors and family offices from China, Hong Kong and Southeast Asia, according to a company release.

"The funds will be used to further strengthen Droom's domination in the online automobile marketplace segment in India, as well as to make its ecosystem service tools more scalable and to expand its international presence," it said.

The technology-led platform also plans to invest heavily in developing its machine learning and artificial intelligence (AI) capabilities. The company said it plans to go for an initial public offering (IPO) by the end of 2019. Meanwhile, Droom also signed a memorandum of understanding (MoU) with Toyota Tsusho Corporation to expand international presence in Southeast Asia.

In the past three years, the company claims it has acquired 70 per cent of the domestic online automobile market share, generating close to USD 700 million in gross revenue and USD 15 million in net revenue, with the listed gross merchandise value (GMV) of USD 3.5 billion. It has close to 2.5 lakh auto dealers on its platform and 27.3 million monthly visitors.

"Droom has seen tremendous growth over the past three and half years in terms of adoption by buyers and sellers, number of categories and listings, geographical presence, and transactions. It has changed how automobiles are bought and sold online by creating robust tech and AI bases ecosystem services tools," said Sandeep Aggarwal, founder and chief executive officer, Droom.

The company had raised USD 20 million from Integrated Asset Management and Digital Garage last July. Since its launch in 2014, it has raised more than USD 90 million in external funding.