Business   Companies  17 May 2017  IT layoffs give birth to India's first union for techies
Business, Companies

IT layoffs give birth to India's first union for techies

Union will safeguard interests of IT employees and subject companies to labour laws for violation of rules. 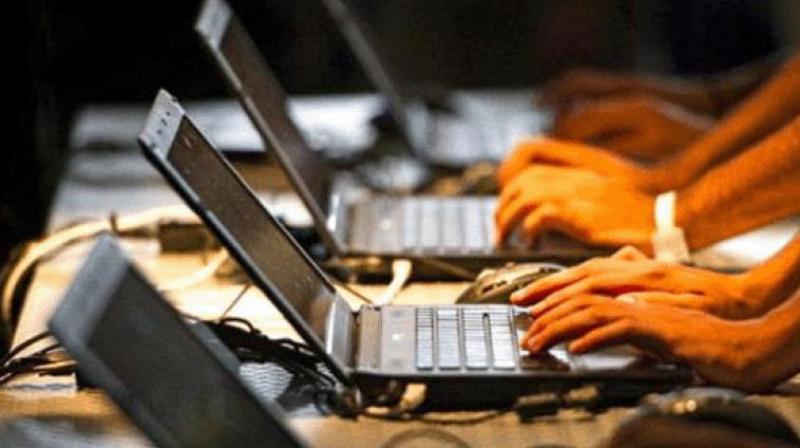 Mumbai: In Tamil Nadu, as many as 100 software professionals have signed up as primary members of a union that has been formed to safeguard interests of employees in India's information technology sector.

Some IT professionals last week had complained and demonstrated against IT major Cognizant for sacking them. The protest acted as a precursor for formation of the union that will lobby for safety of women employees.

The union will also protect rights of IT employees by subjecting the companies to labour laws, a report on NDTV said. The report says that Tamil Nadu alone has about 4.5 lakh employees in the IT sector.

Most of the employees in the state are not willing to join the union as they fear that their companies will reject their acts and will look at them as trouble-makers, the report said.

Interestingly, Tamil Nadu's neighbour state Karnataka has not allowed trade unions for IT professionals and software companies. In India, manufacturing sector has seen powerful trade unions flourish across the country.