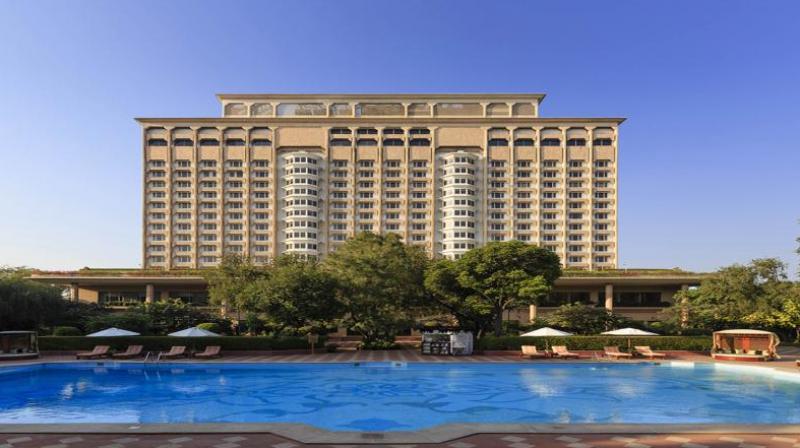 Indian Hotels Company (IHCL) that runs the Taj brand of luxury hotels, on Tuesday announced its entry into Saudi Arabia with a 340-keys property in Makkah.

Mumbai: Indian Hotels Company (IHCL) that runs the Taj brand of luxury hotels, on Tuesday announced its entry into Saudi Arabia with a 340-keys property in Makkah.

The property - fourth in the Middle East region for IHCL - is scheduled to open in January 2023 and will come up in partnership with Umm Al Qura Development and Construction Company in the tony King Abdul Aziz Road (KAAR) project, one of the largest urban rejuvenation projects in Makkah.

Puneet Chhatwal, managing director and chief executive officer of IHCL said, "We are happy to bring the first Taj hotel to Saudi Arabia. We are committed to expanding our presence in the MENA (Middle East and North Africa) region. This hotel will be our fourth venture in the MENA region."

The group already manages a property in the Burj Khalifa downtown area of Dubai and will be opening two more hotels in Dubai in the next 12-18 months. The proposed hotel is situated within walking distance of the Grand Mosque of Masjid Al-Haram, the main attraction for over 6 million pilgrims who visit the city each year.

As the birthplace of prophet Muhammad, Makkah is the holiest city for Muslims and the KAAR project is considered as one of the most important development projects in Makkah. IHCL operates 145 hotels globally across four continents, 11 countries and 72 locations and is among the largest domestic hospitality chains.