The work was resumed after board agreed on reduced fiscal incentives from the state government. 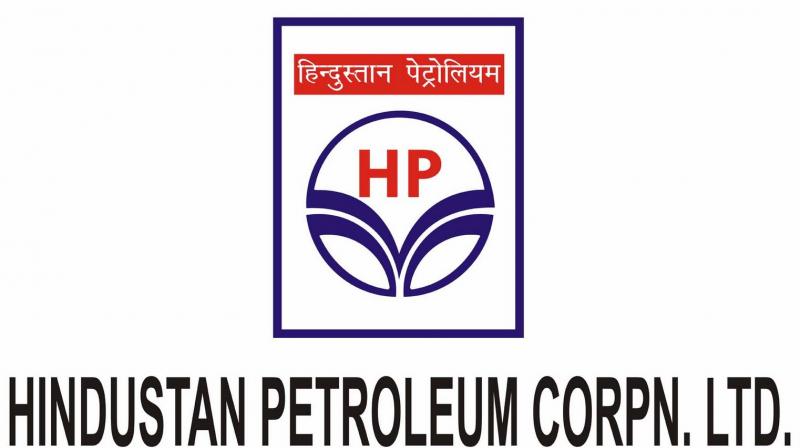 "HPCL Board at its meeting held today has approved resumption of Rajasthan refinery project and signing of revised MoU with the Government of Rajasthan for implementation of the project," the company said in a filing to the stock exchanges.

It however gave no details. Oil Minister Dharmendra Pradhan had earlier this month stated that fiscal incentives for the project have been revised and a memorandum of understanding (MoU) is likely to be signed in Jaipur later this month.

"The fiscal package negotiated by the previous (Congress) government had put a big burden on Rajasthan. Now, that has been balanced," he had said. The fiscal sops offered previously were in favour of the company but now they have been reworked in favour of the state, he said.

The project, which has been in the works for nearly five years, is projected to cost Rs 41,000-42,000 crore, up from the previous estimate of Rs 37,320 crore. HPCL, in March 2013, had signed an MoU with the Rajasthan government for setting up the refinery-cum-petrochemical complex in the Thar desert near the oil discoveries made by Cairn India.

The refinery however never took off as a change of guard in the state led to the Rajasthan government putting on hold the fiscal incentives for the project. While the size of the refinery remains the same, the unit will cost more because it now has to be built to produce Euro-VI grade petrol and diesel, officials said.

Engineers India Ltd (EIL) is doing a feasibility study. The HPCL board, in March 2013, had approved setting up of the complex at a cost of Rs 37,320 crore. Half of the crude oil requirement at the proposed refinery at Barmer was to come from the neighbouring oil fields of Cairn India. The rest was to be imported crude.

At that point, HPCL had asked the state government to extend fiscal benefits like the ones extended by Gujarat and Odisha to new refinery projects to make the Barmer unit viable. The concessions included 50 per cent exemption in excise duty, waiver of VAT on products sold in Rajasthan and the state government picking a small stake in the project.

Originally, the state-owned Oil and Natural Gas Corp (ONGC), which owns 30 per cent interest in the Barmer oil fields of Cairn India, in 2005 had committed to building the refinery, but later started soft-pedalling the project.

In 2012, HPCL entered the fray and proposed to take 51 per cent stake in it. ONGC, which originally had the authorisation from the government for processing the Barmer crude at the proposed refinery, willingly made way for HPCL.

Cairn India, which holds 70 per cent interest in the fields, produces about 1,60,000 barrels per day oil (8 million tonnes a year) from the Rajasthan fields. For HPCL, which has only two refineries in Mumbai and Visakhapatnam, the project will help meet fuel demand in the north.