Govt expects them to resolve differences over setting up of about Rs 5,000-crore autograde steel plant. 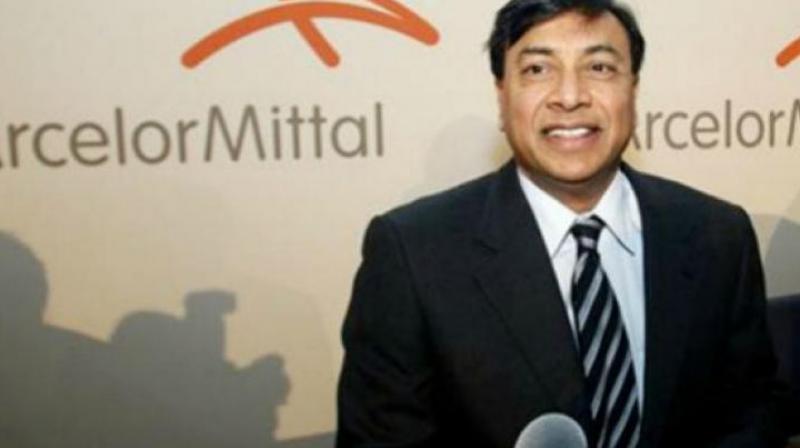 New Delhi: The government today said it is hopeful that SAIL and ArcelorMittal will resolve differences over setting up of about Rs 5,000-crore autograde steel plant before May.

"May-end is the deadline and before that we think some solution should come up... Some problem is solved. Good news should come," Steel Minister Chaudhary Birender Singh told reporters here.

The JV between steel giant ArcelorMittal and state-run SAIL will be operational by December, 2016, Singh had earlier said. "An MoU was signed earlier, but there were some issues related to production etc, which will be sorted in a month or so. It should be operational by the year-end (December, 2016)," he had said.

In May last year, an inter ministerial group (IMG) had reviewed the progress of MoU that aims to set up an estimated Rs 5,000-crore joint venture (JV) plant to produce autograde steel in the country.

The proposed JV will construct a cold rolling mill and other downstream finishing facilities in India, touted as one of the fastest-growing automotive markets in the world with production expected to double between 2014 and 2020, from 3.6 million units to 7.3 million units.

In an investor presentation in June 2015, ArcelorMittal had said the proposed steel plant will come up at a major auto cluster in India. India has four major auto clusters - Pune-Chakan belt in Maharashtra, in the outskirts of Chennai in Tamil Nadu, Sanad in Gujarat and the Gurgaon-Neemrana belt spread across Haryana and Rajasthan.