The app launched by the central government has recorded 18 million downloads. 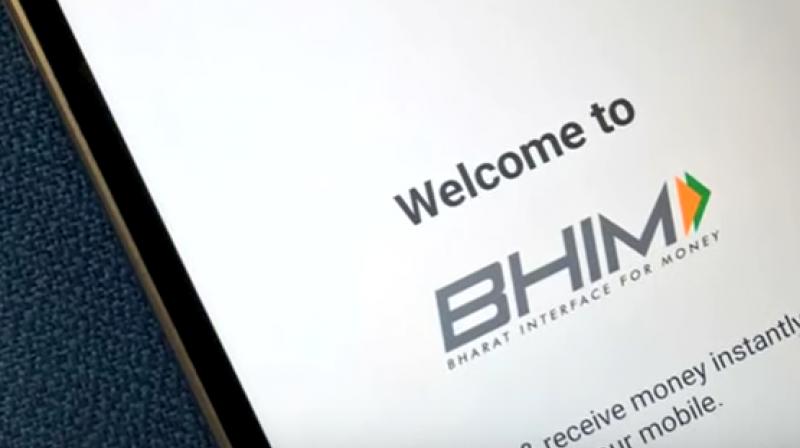 "#BHIMApp breaks all records! Crosses a record of 18 million downloads since its launch on Dec 30 2016. #GoCashlessGoDigital," Kant said in a tweet.

The Bharat Interface for Money (BHIM) app was launched on the iOS platform earlier this month. It is also available on the Android platform.