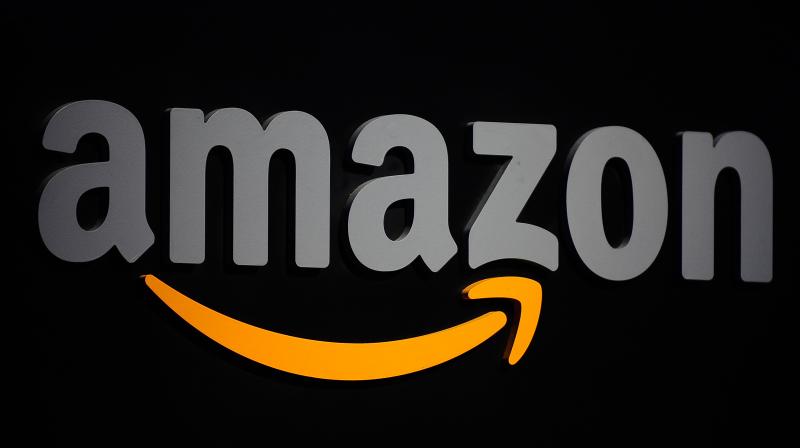 CHENNAI: Amazon will be manufacturing its devices in India, starting with streaming device Fire TV sticks. The US e-commerce giant will engage a Foxconn subsidiary as contract manufacturer for making the device in Chennai.  Amazon has not, however, given any investment details of the venture.

The growth of video and audio streaming services like Netflix and Amazon's Prime Video has created a growing market for streaming devices in India. Amazon will commence its manufacturing efforts with contract manufacturer Cloud Network Technology, a subsidiary of Foxconn, in Chennai and start production later this year, the company said in its blog.

It said the device manufacturing programme will produce hundreds of thousands of Fire TV stick devices every year, catering to the demands of customers in India. Amazon will continuously evaluate scaling capacity to additional marketplaces/cities depending on the domestic demand.

"Tamil Nadu has been an essential partner for Amazon India and we are excited to launch our first manufacturing line in Chennai. This contributes directly to the local economy and showcases India's ability to produce world-class products," the company said.

However, the company did not specify the investment to be made in the plant or the capacity of the unit. Amit Agarwal, SVP and country head, Amazon India briefed Ravi Shankar Prasad, minister for communications, electronics and IT and law and justice, on the details of the initiative on Tuesday.

"India is an attractive investment destination and is poised to become a majorplayer in the global supply chain in the electronics and IT products industry. Our government's decision to launch a production linked incentive (PLI) scheme has received tremendous response globally.

We welcome Amazon's decision to set up a manufacturing line in Chennai, as it will enhance domestic production capacities, and create jobs as well," said Ravi Shankar Prasad.

According to Agarwal, Amazon is committed to partner with the Indian government to advance the vision of an Atmanirbhar Bharat. Through the make in India programme, the government intends to make the country a hub for electronics manufacturing to compete with countries like China and Taiwan.

Amazon will be joining Apple, Samsung Electronics and other technology companies setting up manufacturing operations in the country. Amazon had earlier pledged an investment of $1 billion in India.