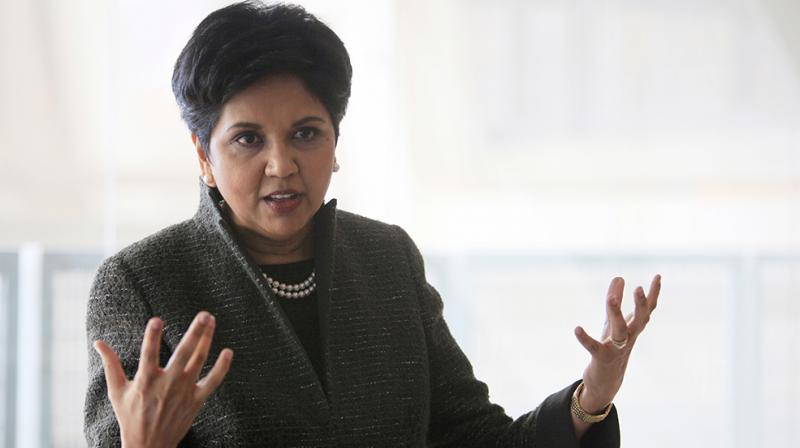 New York: The demonetisation drive in India had a "significant impact" on PepsiCo's business in the country in the last quarter of 2016 and there are still "lingering effects" of it, according to the food-and-beverage giant's India-born CEO Indra Nooyi.

"On demonetisation, across the board for pretty much all of industry, and CPG (Consumer Packaged Goods) in particular because it hit the individual retailer significantly, demonetisation had a significant impact on our India business in Q4," Nooyi said during an earnings call for Pepsi's fourth quarter that ended on December 2016.

Responding to a question during the call on February 15 on whether demonetisation had any impact on Pepsi's beverage or snack business, Nooyi said there are still some "lingering effects" from the Indian government's decision to withdraw high-value banknotes of Rs 1,000 and 500 from circulation, noting that she is "not sure we are totally out of the woods".

Nooyi, 61, said demonetisation was a "massive change" since about 80 per cent of the currency in circulation in India was no longer legal tender. She added that implementation of the policy too had its "share of challenges" but hoped that things will return to normal by the second quarter that will end in June this year.

"So our hope was that by the time Q2 rolls by we would be through the bulk of the demonetisation challenges and the new currency and the digital currency will be back in circulation and we will be back to retail activity coming back to normal," Nooyi said.

In November, Prime Minister Narendra Modi had withdrawn from circulation the high-value currency notes of 1,000 and 500 in a significant effort to curb black money.

On the outlook for the current year, Nooyi said the company expects "solid financial performance despite anticipated continued macroeconomic challenges."