With his statement, Tata Group patriarch denies widely reported rumours that he is stepping down from Tata Trusts. 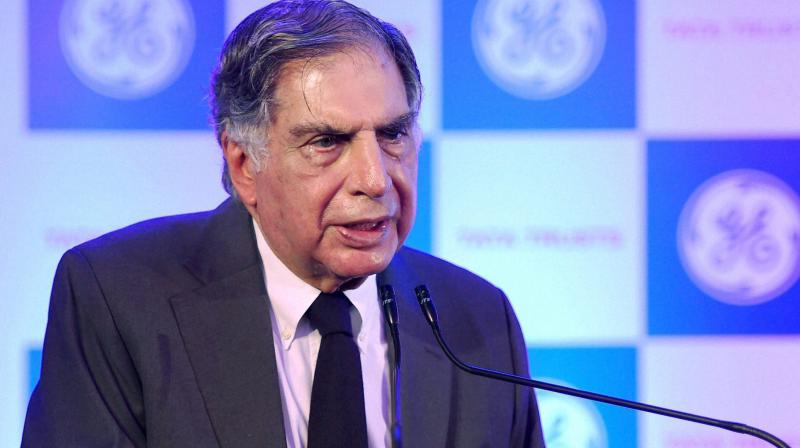 Mumbai: Tata group patriarch Ratan Tata on Friday denied widely publicised media reports that he is stepping down from Tata Trusts.  CNBC-TV18 reported that Tata has no plans to step down at this point of time.

He is looking forward to continue his involvement with the Trusts' initiatives, the news service reported.

On Thursday, it was widely reported through out media houses that Tata Sons interim chairman has plans to resign and quit the helms of $103 billion tea-to-chemicals conglomerate.

Both Ratan Tata and Cyrus Mistry have been lodged in a bitter battle since the latter was ousted from Tata Sons as its chairman on October 25 at a hurriedly called board meeting.