Ratan Tata likely to step down as chairman of Tata Trusts

The role of the Trusts has been at the center of the ongoing feud between Tata and Tata Sons' ousted Chairman Cyrus Mistry. 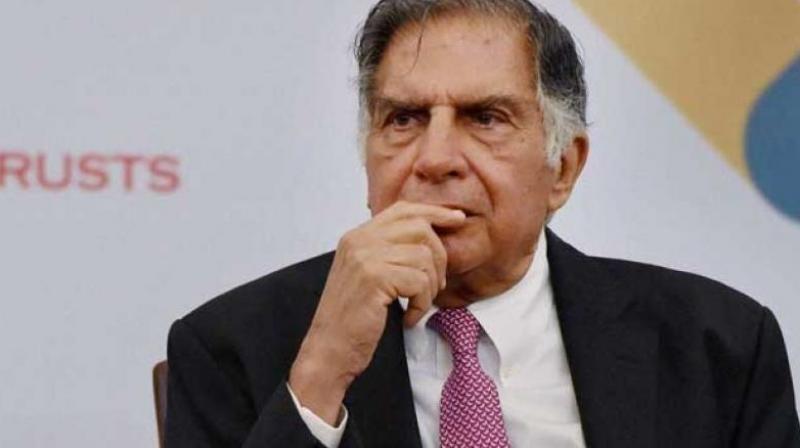 Ratan Tata is "most likely" to step down as chairman of the Tata Trusts, which control a 66 per cent stake in the $100 billion Tata conglomerate's holding company Tata Sons, said a Times of India report citing Tata's long-time confidant R K Krishna Kumar.

The Trusts have asked an external consultant to advise them on the selection process, which could be completed by the middle of next year, said Krishna Kumar according to the report, adding that the next chairman of the Trusts will be an Indian, but not necessarily a member of the Tata family.

The role of the Trusts has been at the center of the ongoing feud between Tata and Tata Sons' ousted Chairman Cyrus Mistry.

Tata Trusts and Tata Sons were not immediately reachable for comment on the Times of India report.

"The next chairman has to be someone who has the right vision and be in complete alignment with the will of the Tata Group founders," said Krishna Kumar, a group veteran and a trustee of the Tata Trusts, according to the report.

He added that Tata's successor at the Tata Trusts could be an external person even though the current trustees are free to suggest potential candidates, the report said.

In public letters to group company shareholders, Mistry has said the trustees abused their position by calling for information and seeking discussions on matters they considered material and dictating Tata Sons' decisions using veto right of their nominee directors.

Tata Sons has rejected those claims, and has blamed Mistry for governance lapses.