Tata Global Beverages board votes out Cyrus Mistry as chief 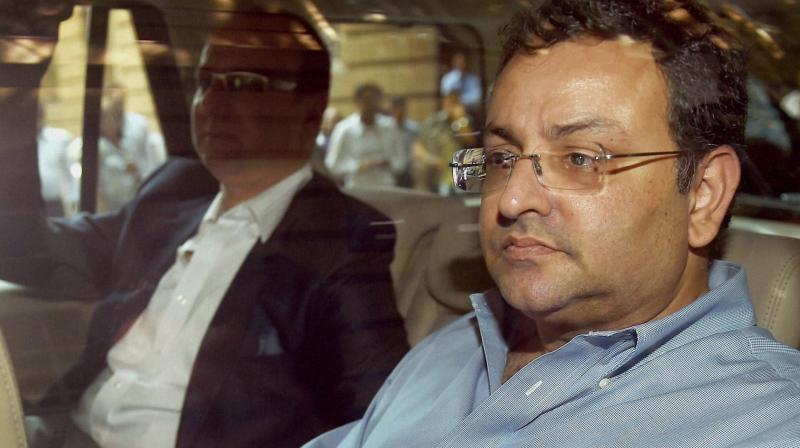 Mumbai: The ongoing feud between Tata Sons and Cyrus Mistry took a bitter new turn on Tuesday after Tata Global Beverages Ltd (TGBL) announced the ouster of Mr Mistry as its chairman. Refuting the claim, Mr Mistry said that the statement issued by the firm is ‘inaccurate and illegal’.

This according to corporate legal experts is likely to attract greater scrutiny from Sebi in the coming days for any possible violation of corporate governance norms.

Tata Global Beverages Ltd informed bourses that the board of directors of the company considered the continuance of Mr Mistry as chairman of the company at its board meeting held on Tuesday.

“After extensive deliberations, and keeping in view the long term interest and alignment of all stakeholders and stability of the company, the board of directors resolved to replace Mr Mistry as chairman of the company, by majority vote, with 7 out of the 10 directors present at the board meeting, voting in favour of the resolution,” the firm said.

The board of directors also appointed Harish Bhat, a non-executive director of the company, as the new chairman.

Mr Mistry said the removal of the chairman was not on the agenda of the board meeting and the actions of Tatas demonstrate the lack of any respect for the due process of law.

According to Mr Mistry’s version, Harish Bhat, an employee of Tata Sons, proposed that S.K. Santhanakrishnan is made chairman at the meeting. This proposal was ruled out since there was already a chairman for the meeting.

“When the proposal to remove Mr Mistry was sought to be moved, it was ruled out by the chairman since it was not on the agenda. The meeting was conducted by Mr Mistry as chairman and was concluded.  The statement made to stock exchanges on Tuesday is, therefore, inaccurate and illegal and it is but a repeat of exactly the same illegal acts done by Tata Sons Ltd on October 24,” said a statement issued by Mistry’s office.

It also said that the two independent directors Darius Pandole and Analjit Singh opposed the bid at committing these illegal acts. This is the second listed firm of the $103 billion group from which Mr Mistry was removed.

Reacting strongly to the TCS move, Mr Mistry’s camp had alleged that the ‘cloak and dagger machinations’ with little regard to due process of law have come to define the angry strategy of the Ratan Tata camp.

Meanwhile, corporate governance firm, Institutional Investor Advisory Services (IiAS) said that the notice issued by Tata Sons seeking the removal of Nusli N Wadia, one of the longest serving independent directors from the board of few Tata group firms would undermine the integrity of independent directors.