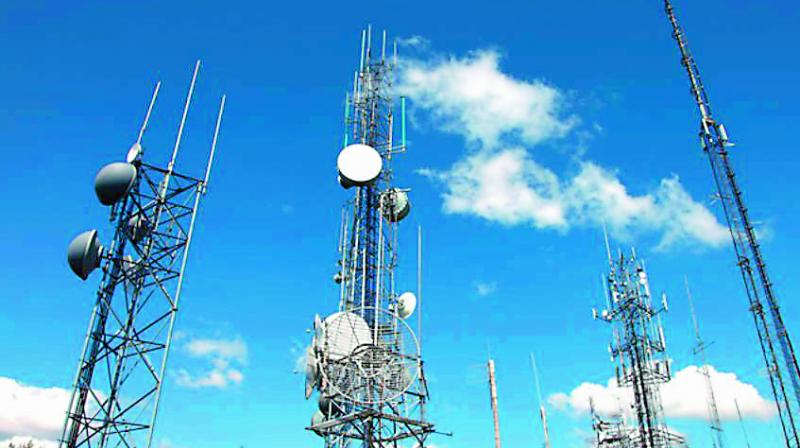 New Delhi: Competition in the Indian telecom sector is expected to remain intense over 12-18 months despite consolidation as leading operators look to safeguard their turf, according to Moody's.

"While consolidation activity is positive for the industry in the long-term, we still expect competition to remain intense over the next 12-18 months as leading operators -- like Bharti, Vodafone India and Reliance Jio Infocomm Limited - look to protect and grow market share," it said.

Bharti Airtel announced last week that it is acquiring the consumer mobile business of Tata Teleservices Limited and Tata Teleservices Maharashtra. Bharti will take over Tata's mobile operations in 19 circles, including the transfer of all assets (including spectrum) and customers, on a debt-free cash-free basis.

Chiara added: "This is a non-cash deal and although Bharti will take over a small portion of deferred spectrum payments we do not expect it will have a material effect on the company's consolidated leverage."