Reliance Retail to be biggest challenger to Amazon, Flipkart: Pai

Pai said funding for startups has become discerning, except for large companies to which big firms are pouring in money. 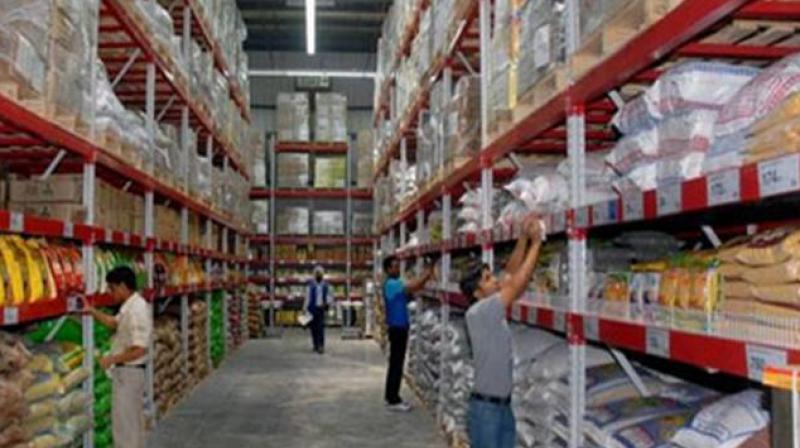 Hyderabad: Reliance Retail will pose the biggest challenge to top e-commerce players Amazon and Flipkart next year due to its wider reach and tremendous penetration of telecom arm Jio, said an IT industry veteran.

Consolidation would be the name of the game in e-commerce space next year, with small firms shutting shop, leaving fewer players in an environment of intense competition, former CFO of Infosys T V Mohandas Pai said.

"In e-commerce, the biggest threat to Amazon and Flipkart will be Reliance Retail because Reliance Jio (Reliance Industries Ltd's telecom arm) is there all over India; they can easily connect to all the small, small retail stores and supply to them and improve their business dramatically," he said.

"Reliance Retail will be the biggest challenger to Flipkart, Amazon next year," Pai told PTI.

"In retail, India will have three players -- Amazon, Flipkart and Reliance. Reliance has a wider reach, more physical stores, better distribution and more money to invest in India than the other two."

V Balakrishnan, another former CFO of the Bengaluru- headquartered IT major, said telecom companies are in a sweet-spot because they are becoming like utility play but added that "they have to own the data".

"Data and content become very important because telcos per se will become utilities. I think Reliance is making the right moves to own the data and own the content. That will give them strategic advantage in the market," Balakrishnan said.

Meanwhile, speaking on the Indian start-up scene in general, Pai said funding has become discerning, except for large companies to which big firms are pouring in money.

"There is keener competition for funding; investors are more cautious. But the investment is going on and start-ups are coming up," he added.

Pai said 2018 will be a better year for start-ups as the country's economic growth would improve. "Next calendar year, start-ups will heat up again because many of them have done well and they are going to raise the next round of financing next year."

"Next year will be good for start-ups. What is hot (in start-up space) is artificial intelligence, machine-learning, agri-tech and med-tech (life science and medical technologies)," he said.

Balakrishnan said funding has become very selective in the start-up scene. "Earlier, all kinds of start-ups were funded. Now, unless you have a strong business idea, the funding environment has become challenging."

"The start-up environment is good. They are all getting funded. Last year, some USD 8 billion funding in start-ups was received. B2B companies are the flavour of the market now. And a lot of funds have raised money.

"Big boys (like Amazon, Flipkart and PayTm in e-commerce) will attract more capital. Smaller companies will struggle," he said.